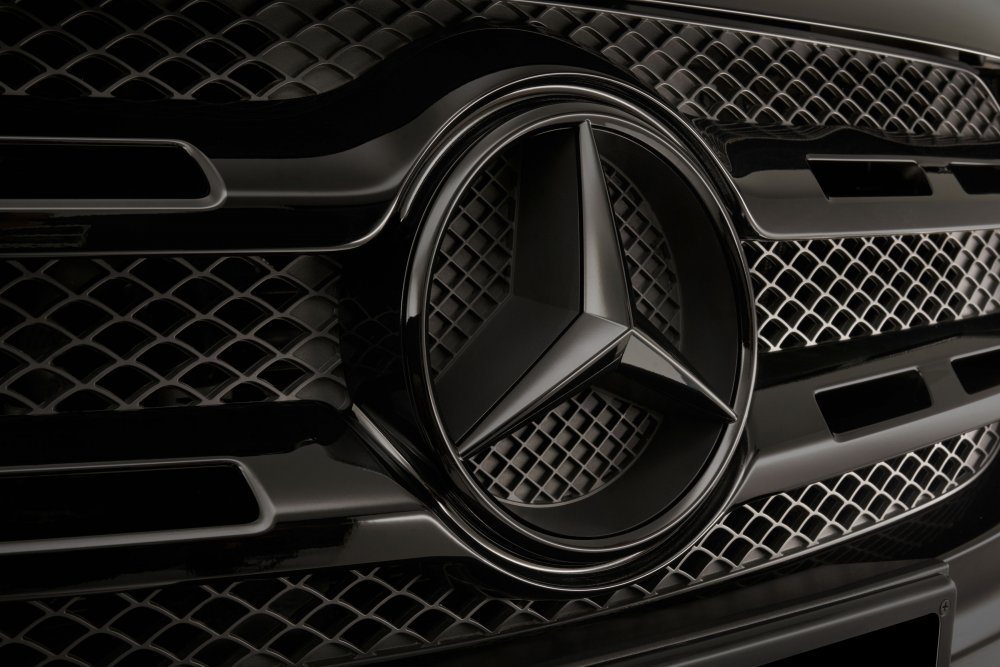 car manufacturer Mercedes unveiled new electric luxury cars over the weekend for next week Transport Show in Munich. They include two SUV concepts (one a rugged off-roader and the other a lavish ultra-luxury model) and a high-performance sedan.

Mercedes-Benz has officially announced the first SUV Concept EQG. This is an all-electric description of the Mercedes G-class SUV. it shares the square shape of the G-class, copied the protruding door handles of the G-class and redesigned exactly the same “thump” made by the doors of the G-class when they close.

The spare tire mounted on the tailgate of the EQG was replaced by a storage box that can hold a charging cable.

According to Mercedes, each wheel of the Concept EQG is powered by its own electric motor to allow maximum control over the four-wheel drive. through the same Austrian mountain off-road track where the G-class combustion engine model is tested.

The automaker also unveiled the Mercedes-Maybach EQS, a large luxury SUV sub-brand with models and prices that compete with brands like Bentley and are primarily intended for road use.

Like the Mercedes-Benz EQS sedan, the Maybach EQS SUV has a glass panel that covers the entire dashboard and gives the impression of one huge touchscreen. On the outside it has a two-tone paint job, an option on Mercedes-Maybach models. As with the EQS electric sedan, the doors can open automatically as the driver approaches.

The car manufacturers announced that production of a large electric SUV, the Mercedes-Benz EQS SUV and Maybach SUV will begin in 2022.

The Mercedes-AMG EQS has two powerful electric motors, one each for the front and rear wheels, good for a total of 649 hp. Power can briefly reach 751 hp using a special Race Start mode. According to Mercedes, the car’s electric motors are specially designed for high performance requirements.

Mercedes designers also created special sounds that are generated both inside and outside the vehicle for what would otherwise be a largely silent driving experience and can vary depending on the driving mode, such as Comfort, Sport or Sport+.

According to CNN, the sound in Sport is a soft hum with an added jet-like overtone during acceleration, while in Sport+ it takes on a subtle rumble reminiscent of an internal combustion engine.