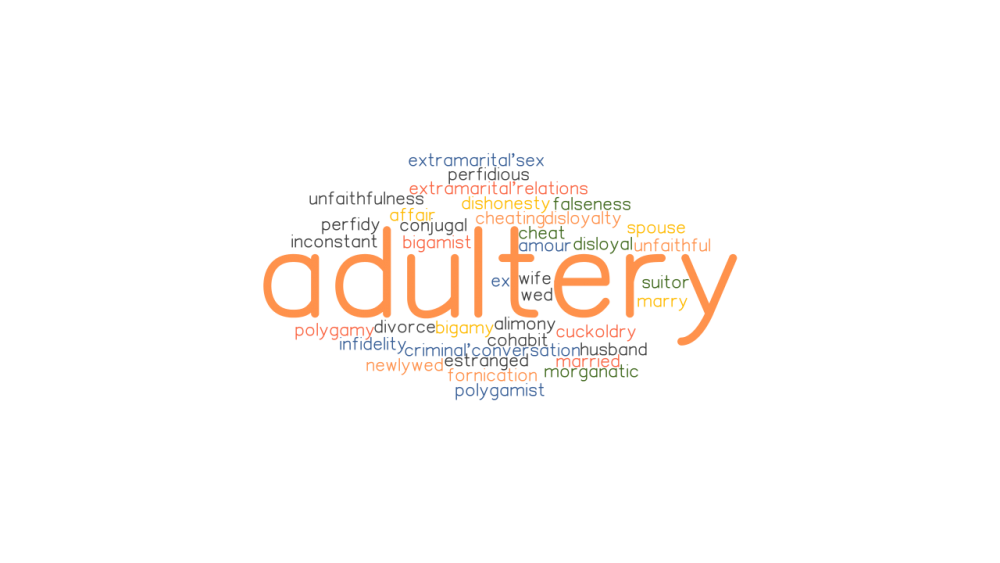 An Ekiti custom court in Ikole-Ekiti on Tuesday dissolved a 15-year marriage between Abiodun Omotoyinbo and his wife Taiwo on the grounds of adultery.

The President of the Court, Yemisi Ojo, ruled that the marriage had broken down beyond repair and accordingly annulled the union.

Ojo ordered both parties to go their separate ways if they are unmarried.

See also  3 Causes of Watery Sperm and The Remedies

The court also ordered that the union’s nine-year-old child should remain with Omotoyinbo.

She ordered the father to be responsible for paying the child’s school fees.

Ojo ordered Omotoyinbo to show the child its mother.

Earlier, the petitioner, Omotoyinbo, age 36, a farmer in his evidence, told the court that the defendant was the mother of his child.

See also  3 Things You Should Consume To Cleanse Your Kidneys

Omotoyinbo prayed for dissolution because he said he had caught her committing adultery several times and that she never showed remorse.

“She threatened my life with fetish substances and also threatened the life of the woman who is pregnant with me.

“Her threat has come true because my wife has yet to give birth a year after her admission,” he said.

In defense, 25-year-old Taiwo, a businesswoman, denied all the allegations made against her by the petitioner.

“I have never threatened the petitioner or the woman who is pregnant before him. I don’t agree with the dissolution because of my nine-year-old baby,” she said.