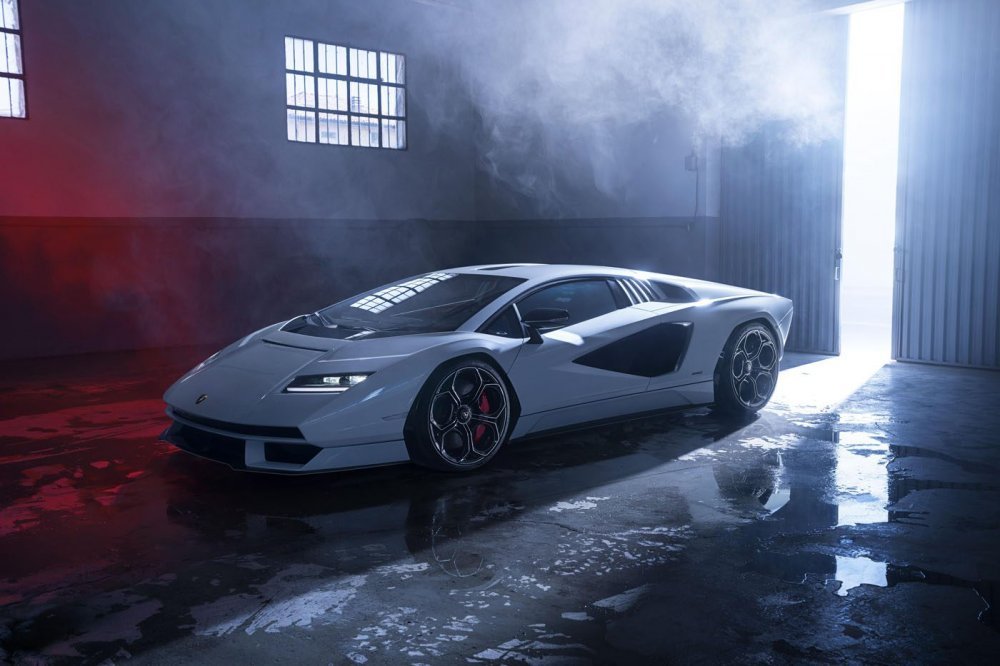 Automaker Lamborghini finally has announced its new hybrid-engine Countach LPI 800-4. at an 802-horsepower hybrid supercar on Friday after several leaks and teasing and was released in honor of the 50th anniversary of the original version.

Lamborghini CEO Stephan Winkelmann said in a: pronunciation “The Countach LPI 800-4 is a visionary car of the moment, just like its predecessor was,”

“[The car] is a tribute to this Lamborghini legacy, but it is not a retrospective: it envisions how the iconic Countach of the 1970s and 80s could have evolved into an elite supersport model of this decade.” 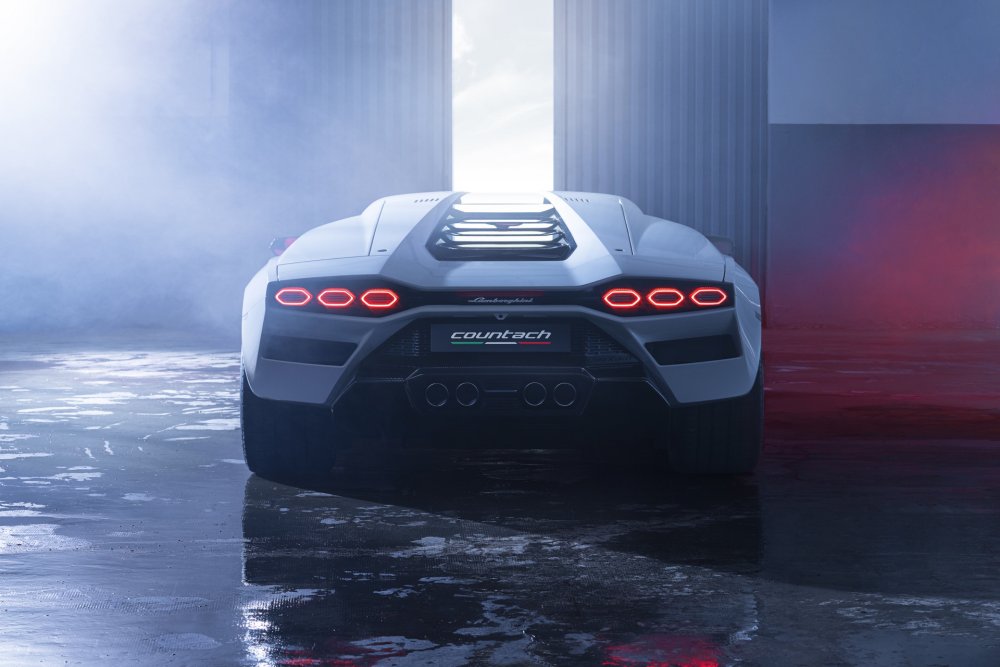 Lamborghini claimed that the Countach’s electric motor is powered by a super capacitor and that it delivers three times more power compared to a lithium-ion battery of the same weight and is mounted directly to the gearbox to maintain the feeling of power transfer you get from a V12 engine.

Lamborghini says about the design, which is more reminiscent of the Aventador than of its original namesake. Inside, you’ll find an 8.4-inch touchscreen display with CarPlay integration and a button labeled ‘Stile’. Pressing it “explains the Countach design philosophy to its privileged audience.” 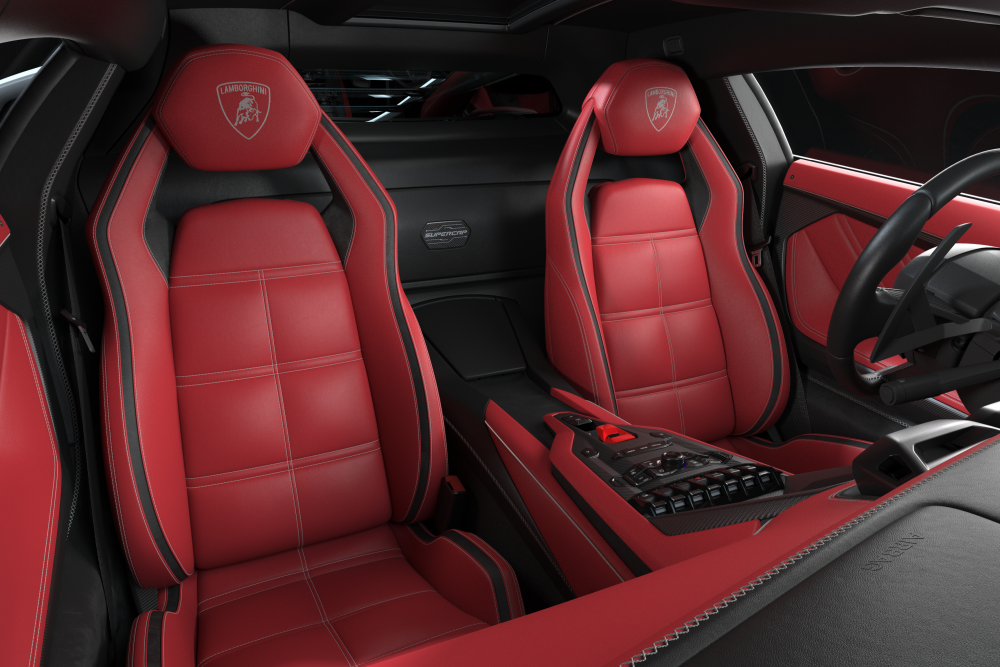 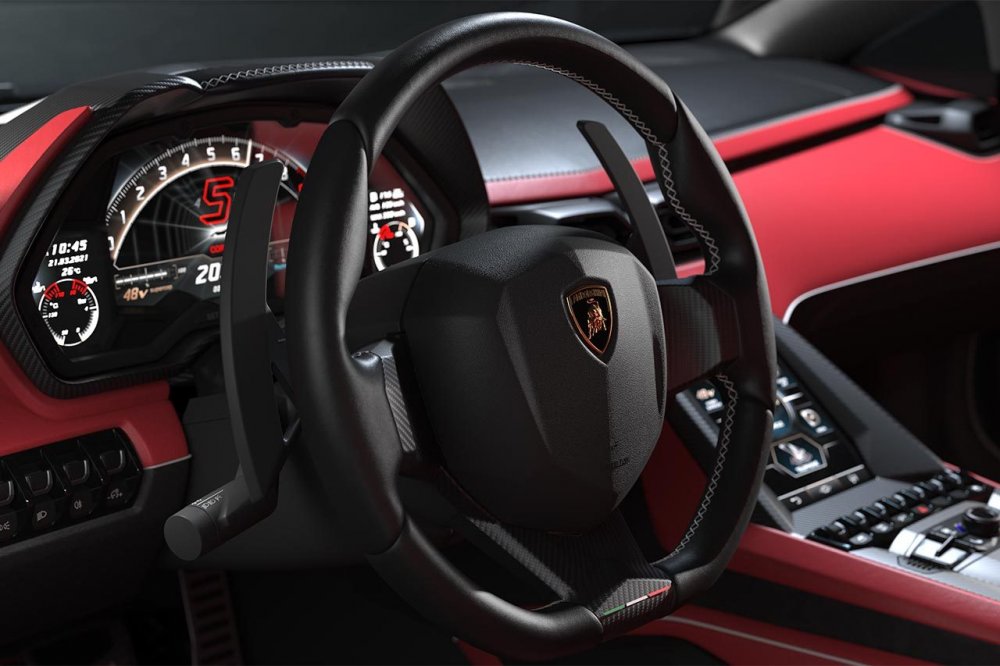 Lamborghini stated that it will produce only 112 units of the Countach LPI 800-4 for its privileged audience.