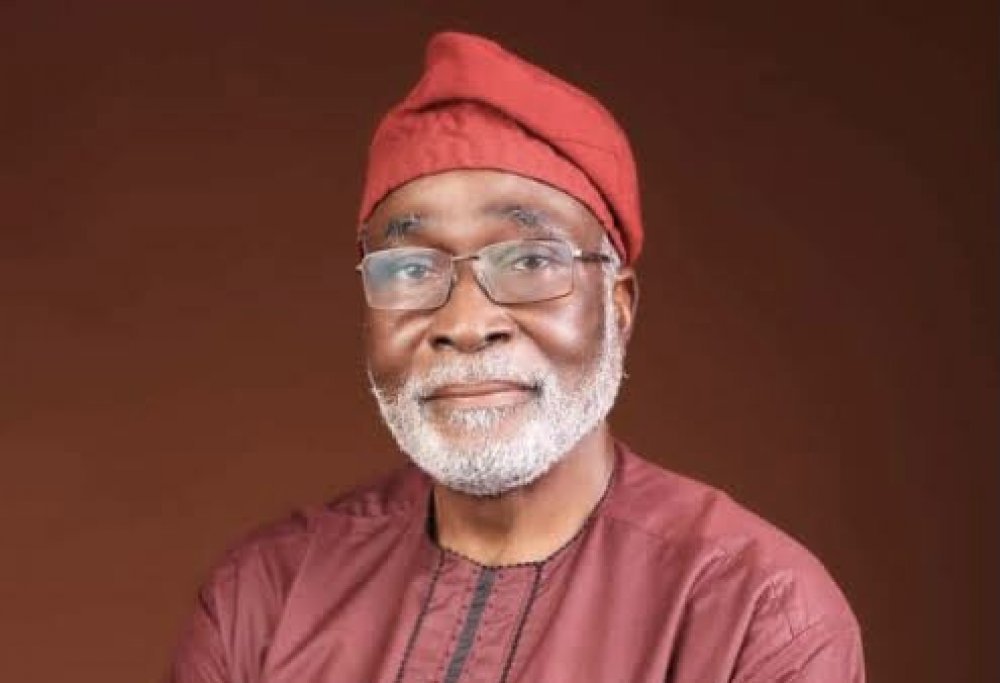 Lagos PDP Publicity Secretary, Taofik Gani, broke the news in a statement on Wednesday in Lagos.

Gani said the late senior doctor had been an exceptional politician, putting much of his hard-earned money into philanthropy.

The PDP spokesperson said: “He was the medical director of Santa Maria Hospital. Dr Dominic was a people’s politician from the days of Action Group.

“He had held many political positions, including state SDP officer; State President of PAC; National Chairman of APN (founded by the late Lateef Jakande); President of Lagos PDP.

“He had also contested the governorship of Lagos state on the platform of APGA. He was the Jakande group’s candidate for the SDP’s senatorial primaries in western Lagos, a contest between him and Senator Bola Tinubu.”

Gani, who described Agboola as a martyr, added that the late doctor was determined to fight for the emancipation of the oppressed, the impoverished and the less privileged.

According to him, the late president stood for the development of Lagos state.

“He will be forever remembered in Lagos politics. We offer our condolences to his family. All PDP flags in the state will fly at half-mast. All PDP meetings at this time should be prayers for him.

Funeral arrangements will be as suggested by the family, he added.

AllNews recalls that Justice Oyekan Abdullahi of the Supreme Court of Lagos removed Adedeji Doherty as PDP chairman of Lagos State on June 23 and reappointed Agboola as chairman.

AllNews also recalls that the party’s secretary of state, Muiz Dosunmu-Shodipe, died on July 28 in Lagos and was buried on July 30.