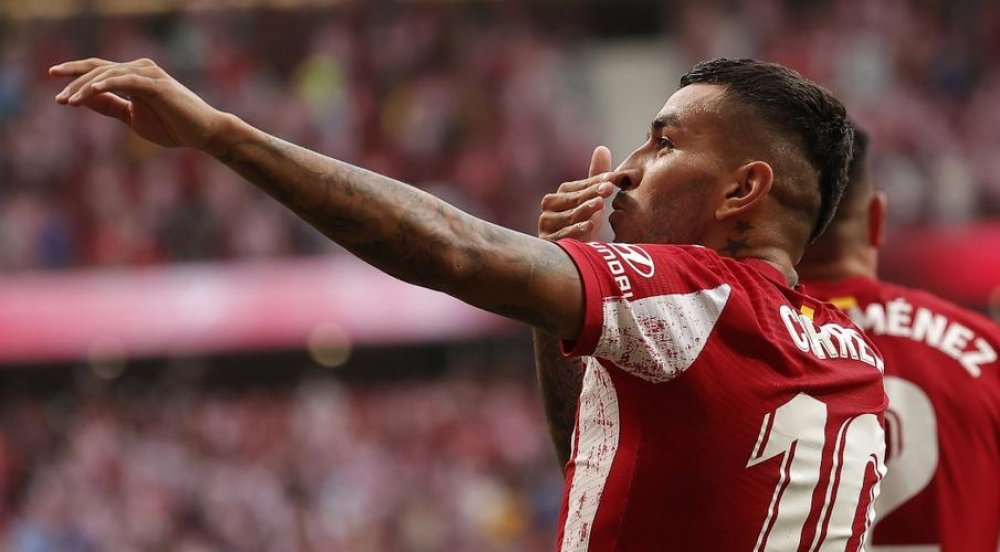 Argentina’s Atletico Madrid forward Angel Correa scored for the third time in two games to give the LaLiga champions an unconvincing 1-0 win at home to Elche in an emotional return for supporters at the Wanda Metropolitano stadium on Sunday.

Captain Koke paraded the LaLiga trophy to the 25,000 fans in the stadium to kick off the first Atletico home game with supporters since March 2020, although the festive mood was dampened as the hosts got off to a poor start to the game.

But Correa finally gave Atlético the lead in the 39th minute, calmly sliding the outside of his boot into an unguarded net after Elche goalkeeper Kiko Casilla failed to clear a long ball from Rodrigo de Paul.

Correa scored both of Atletico’s goals in their 2-1 win over Celta Vigo in the opening weekend and is responsible for 100% of Diego Simeone’s goals so far this season.

Casilla did his best to make up for his mistake by making two fine saves early in the second half and fending off attempts by Jose Gimenez and Yannick Carrasco.

But Elche, who managed to survive on the last day of last season, took the game to the champions for most of the second period and had more possession and more chances, even though they never managed to beat Atleti keeper Jan Oblak. really bother.