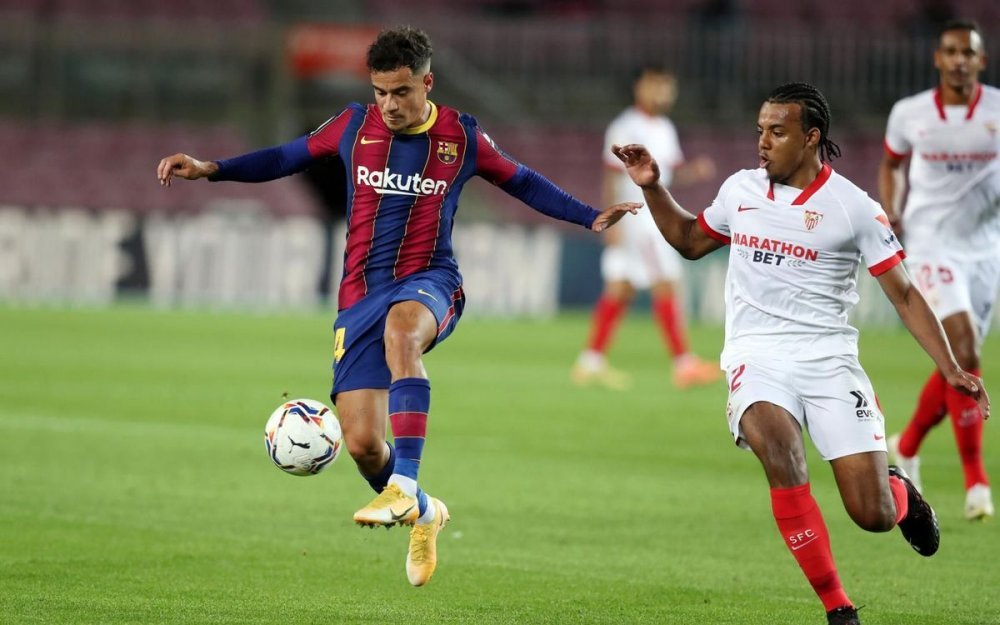 Barcelona vs Sevilla at the Ramon Sanchez-Pizjuan Stadium on Saturday has been officially postponed by the Supreme Council of Sport (CSD).

La Liga had asked for the match, and Villarreal vs Alaves, to be rescheduled due to a clash with CONMEBOL’s World Cup qualifiers.

The final matches of the South American World Cup qualifiers in the international match will take place in the early hours of Friday European time, preventing La Liga players from playing this weekend.

Uruguayan defender Ronald Araujo of Barcelona was one player who would miss the match, along with Argentine trio Gonzalo Montiel, Papu Gómez and Marcos Acuña of Sevilla.

The RFEF reportedly rejected the request last week, but La Liga filed a challenge that has now proved successful.

The decision means Barcelona will not play this weekend and will return to action at Camp Nou on September 14 with Bayern’s Champions League visit.

There is no date yet for when the match will be played instead. The remaining eight La Liga games for this weekend will go ahead as scheduled.