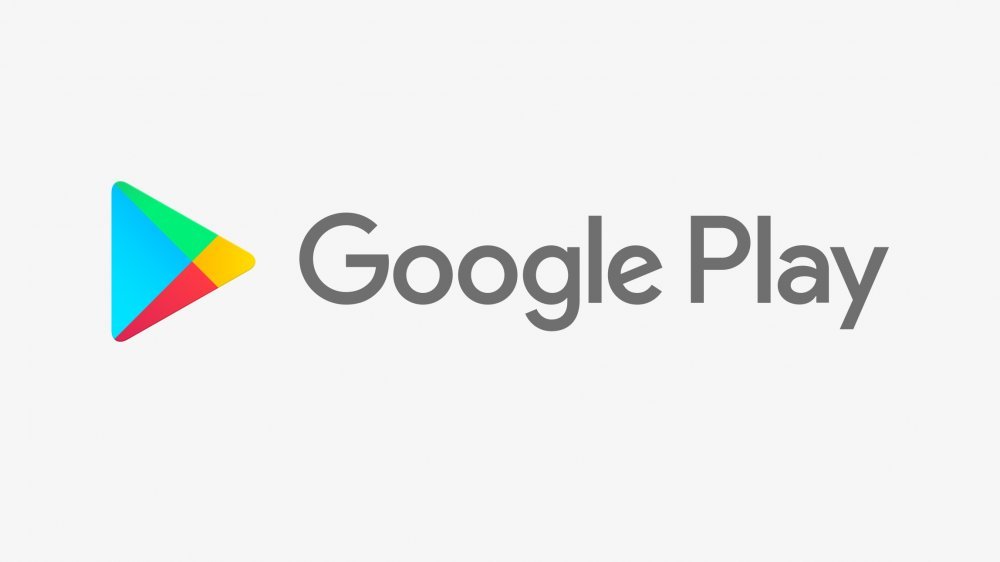 The new list shows a developer summary of what kind of data an app collects, so users can make a decision about whether or not to install it. It also lists security details such as whether an app encrypts your data, whether it is suitable for children and families, and whether it has been independently validated against a global security standard that the developer chooses to emphasize.

Users should tap the summary to see more details about the type of data an app collects and how it is used. It can show whether an app is collecting location and contact information, personal information such as name and email address, as well as financial information. 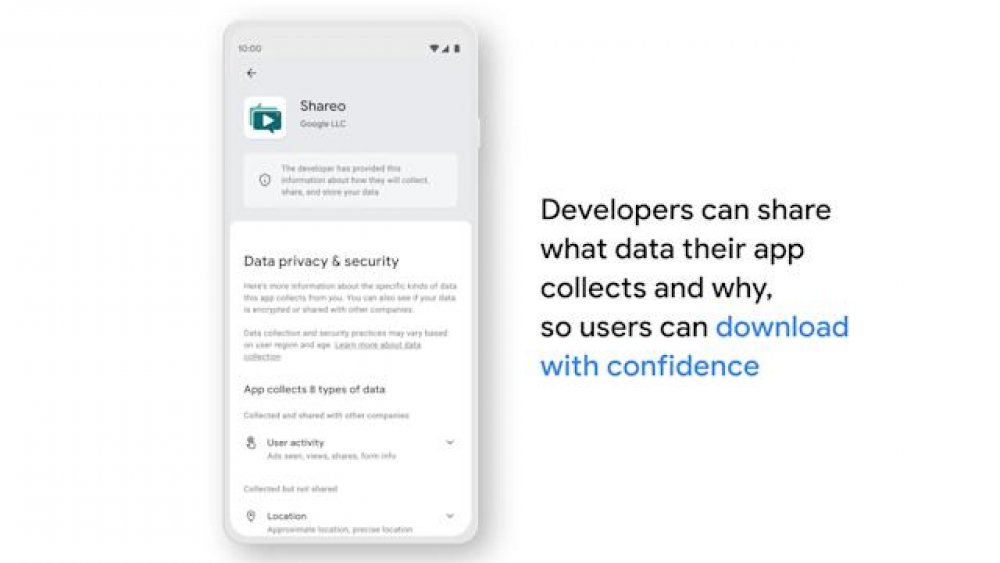 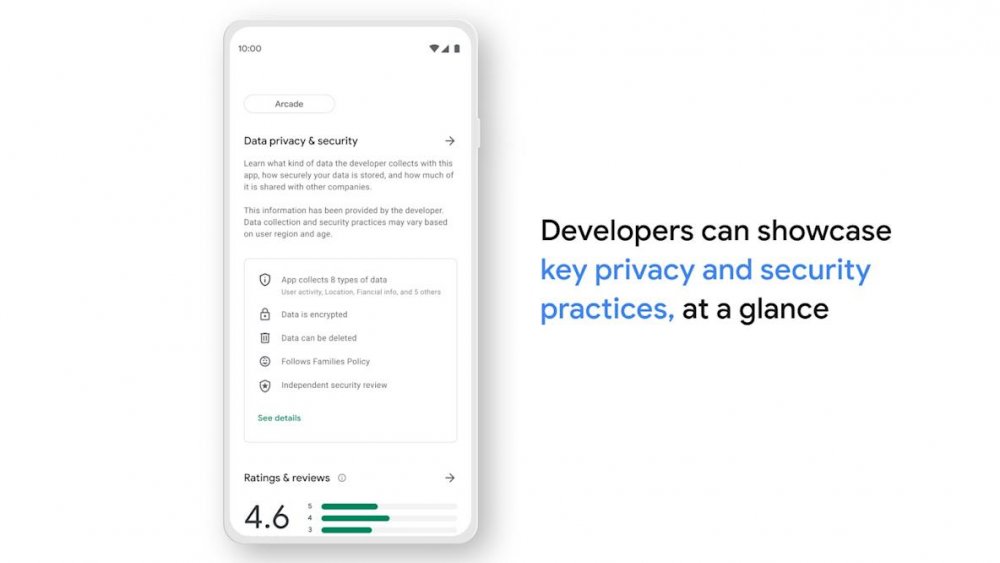 The section may also tell you whether the app uses your data for its functions, for personalization, or for other purposes. In addition, it tells users whether they can opt-out of collecting their data or whether it is really necessary to give an app access to information in order to use it.

Google says the details may change before the feature goes live, but all developers are required to provide a privacy policy for their apps and must provide accurate information for the security portion. Developers can start declaring privacy information in October and have until April 2022 to do so, but the section will appear on Google Play sometime in the first quarter of next year.