The highly anticipated sequel to the award-winning 2018 drama has finally arrived on Netflix and the first episode is off to a good start.

Back in the country, Eniola Salami, who has been cleared of all charges against her, announces her intention to run for the upcoming governor’s election, much to the surprise of many.

As she mourns the loss of her deceased children, the determined and strong-willed “Baroness” must confront her inner conflict and rise above them to do what must be done to ensure her return to the echelon of power. 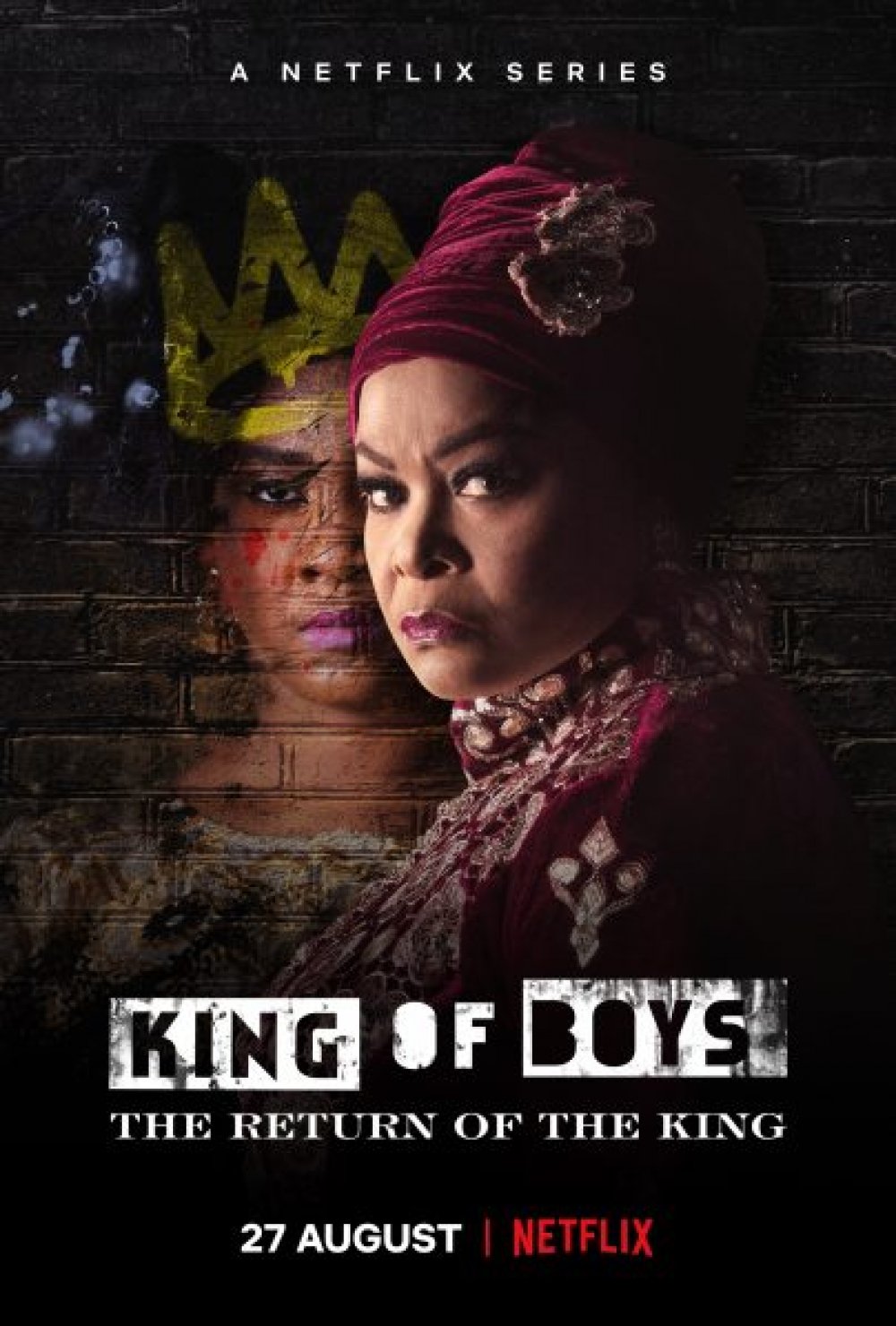 Sola Sobowale takes on the role of Eniola Salami as if it were nobody’s business. She was born for the role and the role was made for her. Her grief and depiction of her constant battle with her evil, younger self (played by Toni Tones) will make the viewer feel for her.

As a woman who has lost everything, Salami longs for the one true family she can no longer see. Lost to the cold hands of death, she can only mourn them and cherish the memories she made with them. 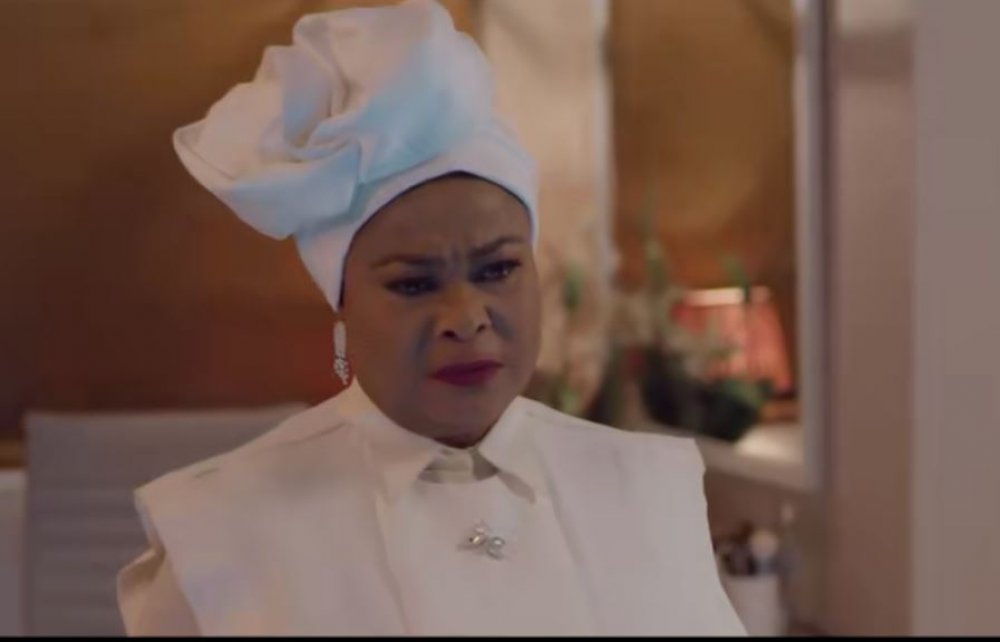 The scenes in which she loses herself in grief are heartbreaking and, thanks to Sobowale’s excellent acting, really convincing. Despite this, she never comes across as weak. Her gaze remains unnerved and her ruthlessness is still intact.

Deyemi Okanlawon plays Salami’s campaign manager. It’s a role meant to provide the necessary comedic relief and it works because it comes in small doses and at the right times.

Judgement day makes a brief appearance, but the strong impression her character makes makes you think that Eniola Salami might have a handful in her. As the wife of the governor of the state, her foresight makes her take Salami seriously and is about to become a stumbling block in the elderly woman’s path. 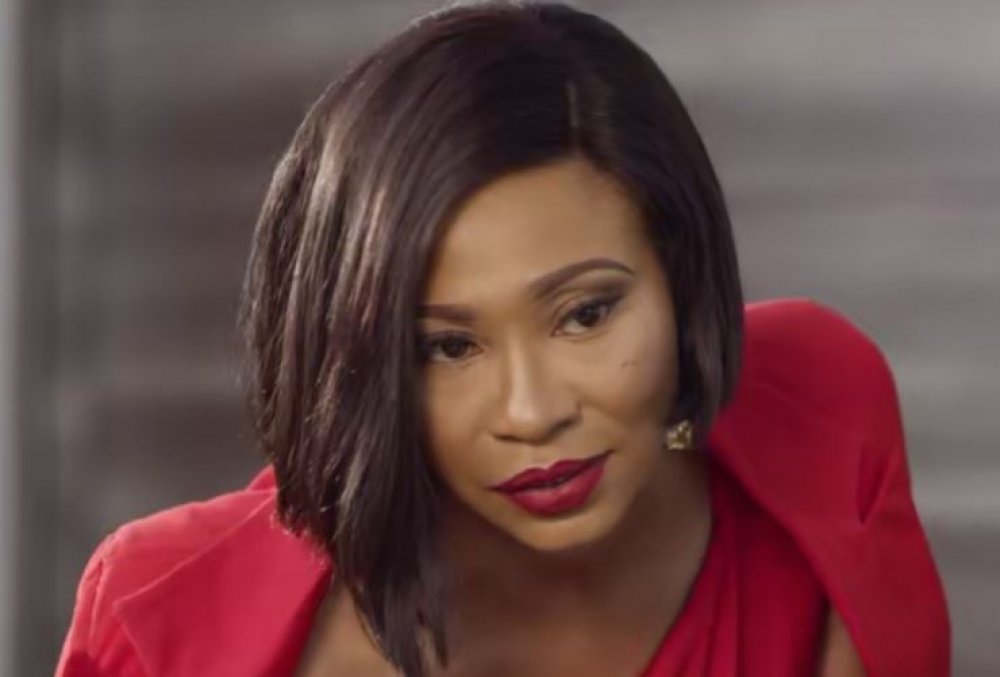 Sick bliss returns as Odogwu Malay, the crime lord who is surprised by Salami’s return. He is one of the members of the table and knows that her return could spell doom for him.

Perhaps the biggest threat to Salami’s return is the person named Odudubariba (played by Charles ‘Charly Boy’ Oputa). I had my doubts when I saw his casting in the trailer, but after seeing the first episode, I say he convinced me that it is a well-deserved role. 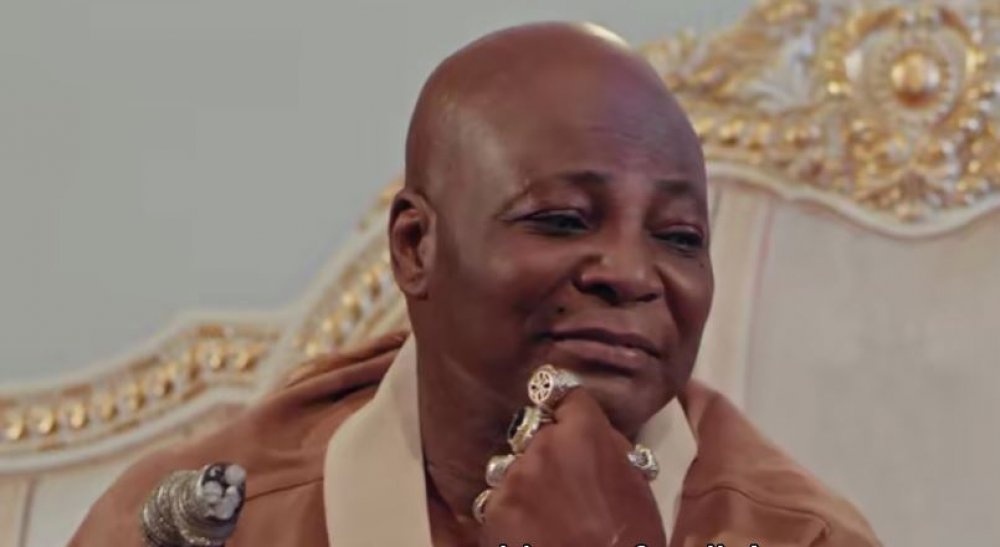 Odudubariba declared herself king during Salami’s absence and naturally sees her return as something to be taken seriously. But he won’t do anything hastily. Like the cunning predator, he plans to make Salami suffer until she recognizes him as the one and only king.

Kemi Adetiba does a great job with the musical element; it sets the tone of the different scenes and gives an acoustic richness to the production. 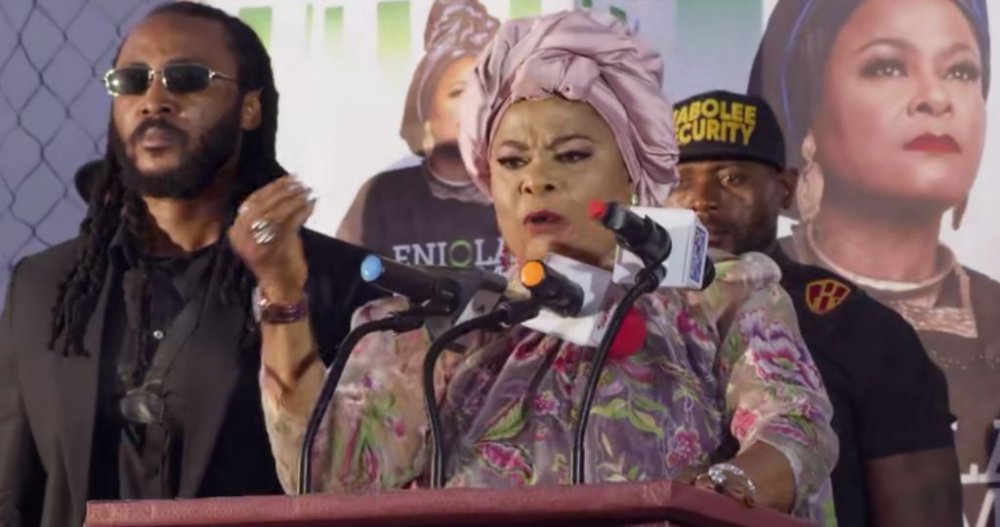 The cinematography (especially for the graveyard scene) is appropriate and the Yoruba proverbs serve as the perfect tool for interpretation and construction.

If the first episode is any indication, then: King of Boys: The Return of the King can overthrow its predecessor in almost every way.

Adetiba did a great job with the first installment and got off to a good start with this sequel/miniseries. I hope every previous chapter is better than the last.