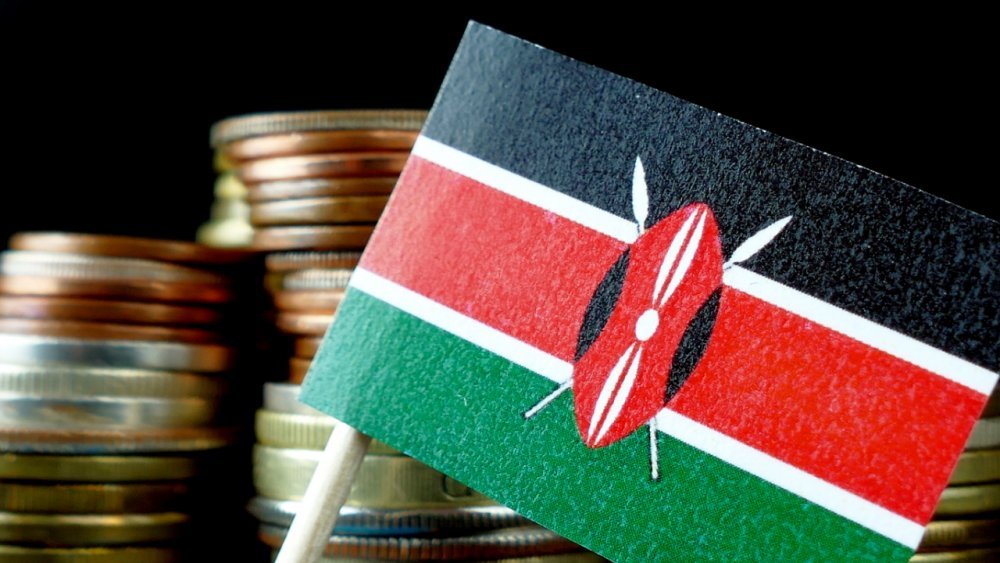 Kenya is ranked higher than Nigeria as the best country in Africa for cryptocurrency adoption, according to data from Chainalysis.

In the 2021 Global Crypto Adoption Index, Kenya ranked 5th globally with a score of 0.28 on the global index, just above Nigeria which had 0.26 in sixth place. 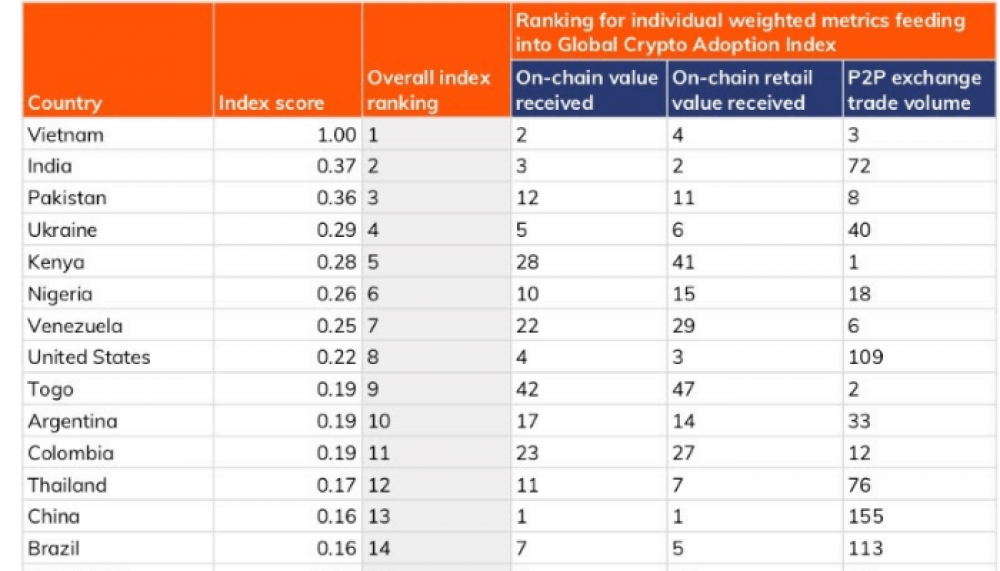 “Several countries in emerging markets including Kenya, Nigeria, Vietnam and Venezuela rank high on our index, largely because they have huge transaction volumes on peer-to-peer (P2P) platforms, adjusted for PPP per capita and internet use. population,” according to the Chainalysis report. “Our interviews with experts in these countries revealed that many residents use P2P cryptocurrency exchanges as their primary stepping stone to cryptocurrency, often because they do not have access to centralized exchanges.”

The research suggests that the reasons for this increased adoption vary from country to country – in emerging markets, many are turning to cryptocurrency to preserve their savings in the face of currency devaluation, send and receive remittances and transact business. . Adoption in North America, Western Europe and East Asia has been mainly driven by institutional investment over the past year.

These reasons are convincing, according to the research, as the market has seen the largest price spikes in 2021. Countries such as Nigeria have faced severe currency devaluation, forcing people to resort to cryptocurrencies to preserve the value of their savings.

“Our biggest question for the next 12 months is how much adoption will continue on those platform categories compared to new and emerging models that we haven’t seen yet. However, the clear conclusion is that cryptocurrency adoption has skyrocketed over the past twelve months, and the variation in the countries contributing to it shows that cryptocurrency is a truly global phenomenon,” Chainalysis said.

Also, people from these emerging markets are now using cryptocurrency to conduct international transactions, either for individual remittances or for commercial purposes, such as buying goods to import and sell. This has helped them overcome the limitations in the systems such as limited transaction volumes and long transaction procedures.

On the other hand, the developed countries that already had significant adoption of cryptocurrencies are still gaining momentum due to the growing transaction volume for centralized services and the explosive growth of Decentralized Finance (DeFi).