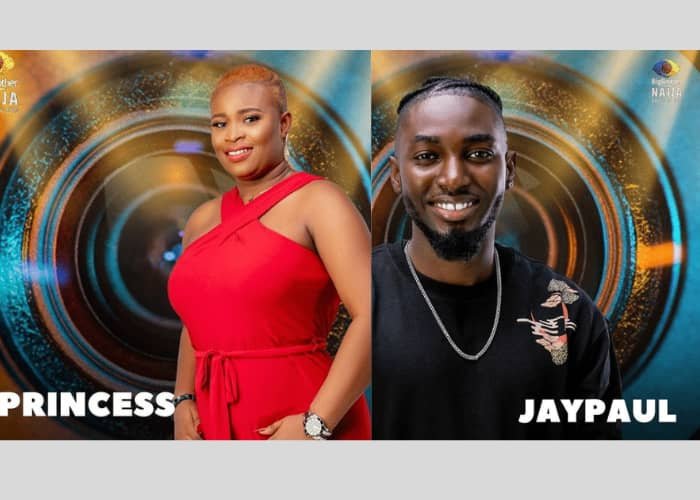 Jaypaul is the first person I interacted with, says Princess 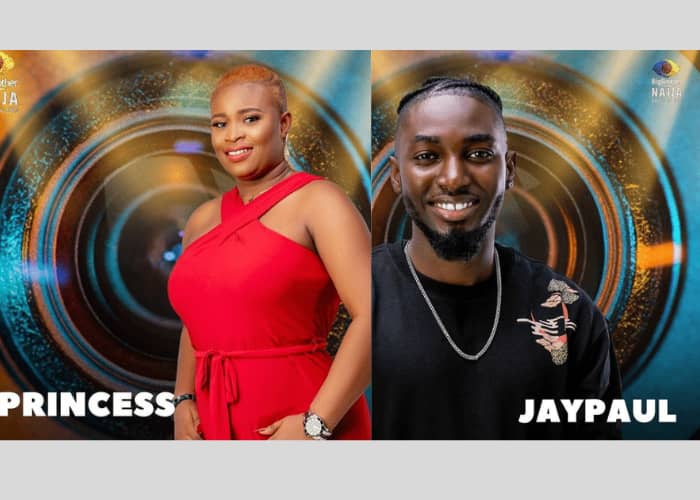 Big Brother Naija Shine Ya Eye roommate, Princess, has revealed that Jaypaul was the first person she interacted with when she entered the house.

She said this during a conversation with Jackie B after the Jacuzzi Party in the garden.

She told Jackie B that she found Jaypaul on her bed after the party and they both attributed his action to drunkenness.

As a result, Princess Jaypaul helped make his bed so he could sleep on it instead of staying in hers.

When Jackie B asked her the reason for her action, Princess said Jaypaul was her paddy.

“Besides, he’s my paddy. Jaypaul is my gee. I don’t play with him,” she said.

Jackie was surprised at this revelation when she asked, “Really?”

“Jaypaul is the first person I interacted with. I don’t play with him,’ replied the princess.

She added: “Just that sometimes I get carried away. I don’t remember him in certain situations, but I promise it will stop.”

Recall that Princess and Jaypaul argued about bed space on her first night on the show, which was one of the first fights in the house.