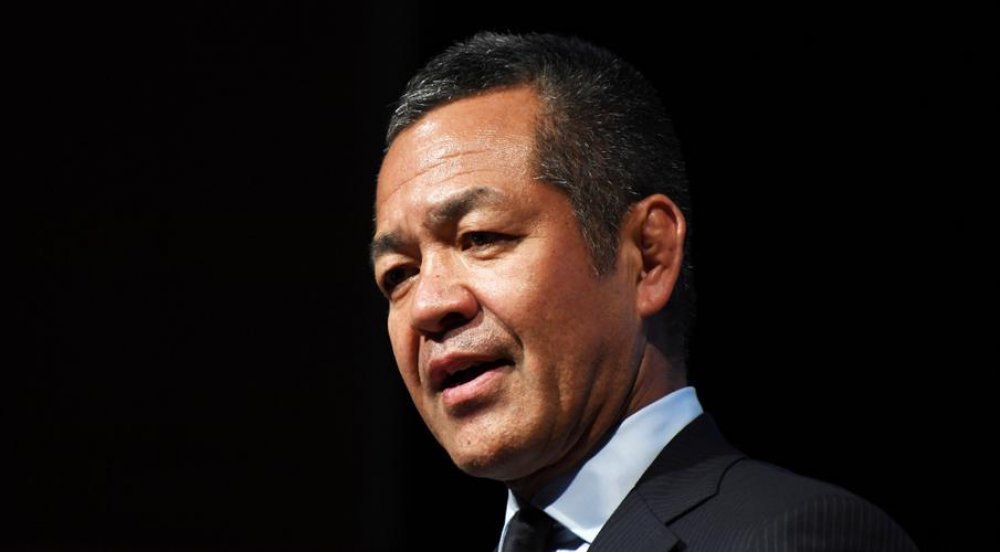 The Japanese Football Association (JFA) said on Thursday it had withdrawn from holding this year’s World Cup for clubs due to coronavirus restrictions.

In December, the annual football tournament would take place there, where the champions of the six global confederations would compete against each other with the top team of the host country.

“We had to make a decision at this point,” JFA Secretary General and CEO Kiyotaka Suhara said at a news conference.

The Club World Cup was last held in Japan in 2016, and the JFA had planned to host the 2021 edition as part of its 100th anniversary celebrations.

The tournament normally takes place in December, but the 2020 edition in Qatar was postponed to February 2021 due to the Covid-19 pandemic, with Bayern Munich as the winners.

Japan has suffered a record fifth wave of virus cases this summer, driven by the more contagious Delta variant, while the Tokyo Olympics and Paralympic Games continued under strict virus restrictions.

Much of the country is currently subject to anti-infection measures that limit the number of spectators at sporting events.