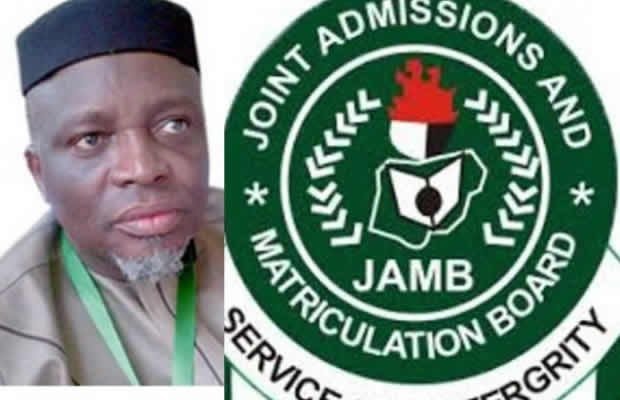 The Joint Admissions and Matriculation Board (JAMB) has rescheduled the exam for more than 18,000 candidates faced with biometric verification challenges and those who actually missed the just-concluded Unified Tertiary Matriculation exam due to a collision with the National Exam. This year’s Business and Technical Examinations Board.

The UTME cleanup is scheduled for Friday, August 6, 2021, at a number of selected locations across the country.

The statement read: “After detailed investigation and careful analysis of the highly successful 2021 UTME, and with due consultation (resulting in a gracious concession) with the National Examination Council regarding the timetable of the council’s ongoing SSCE, JAMB has issued a cleanup planned UTME for Friday, August 6, 2021, at a number of select locations across the country.

About 18,000 candidates scheduled for the exam will be notified through both text messages to their designated phone numbers and their JAMB profiles. In addition, the candidate can check using their registration number at http://www.jamb. gov.ng/2021mopup.

“To be clear, no candidate whose result has been duly released will be rescheduled for another exam.”

“The reshuffled candidates are in the following categories:

“Candidates who initially could not be scheduled for examination due to their inability to purchase and provide their mandatory NINs or profile codes in a timely manner until after the close of the registration exercise and therefore had to purchase bank checks (as opposed to the usual sale of PINs) after the scheduled exam period and were enrolled later.

“Few candidates who encountered a strange biometric verification problem, or who failed biometric verification on the exam date (and were recaptured), but were not allowed to sit the exam. (Adequate screening arrangements are in place to re-verify such claims and any candidate involved in any form of impersonation will be identified for prosecution).

“Candidates who were unable to sit for the UTME due to the clash of the UTME timetables and the then ongoing NABTEB investigations and whose data has been verified and provided directly to JAMB by NABTEB, and

“Candidates identified by JAMB as having experienced real rescheduling/technical issues, as was the case in 30 of the 760 centers used for the exam.

“The rescheduled candidates must print new exam notifications with the location and time of the exam. The briefs are to be printed from the JAMB website https://www.jamb.gov.ng from Sunday, August 1, 2021 using the registration number of the candidates.

“The council strongly advises candidates not to provide their vital information, including registration number, to fraudsters who are especially common in a cyber cafe(s), tutorial centers that are popping up almost all over the country as a result of the illegal activities of exam syndicates. JAMB-approved CBT centers that are monitored consistently are relatively more secure for the printing of exam notices by candidates who are unable to print them themselves. 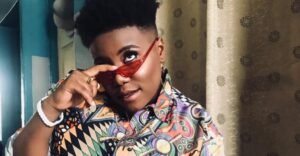 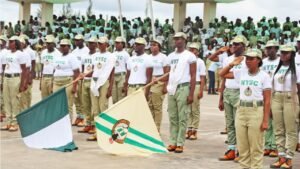 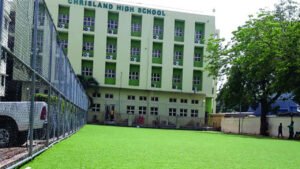