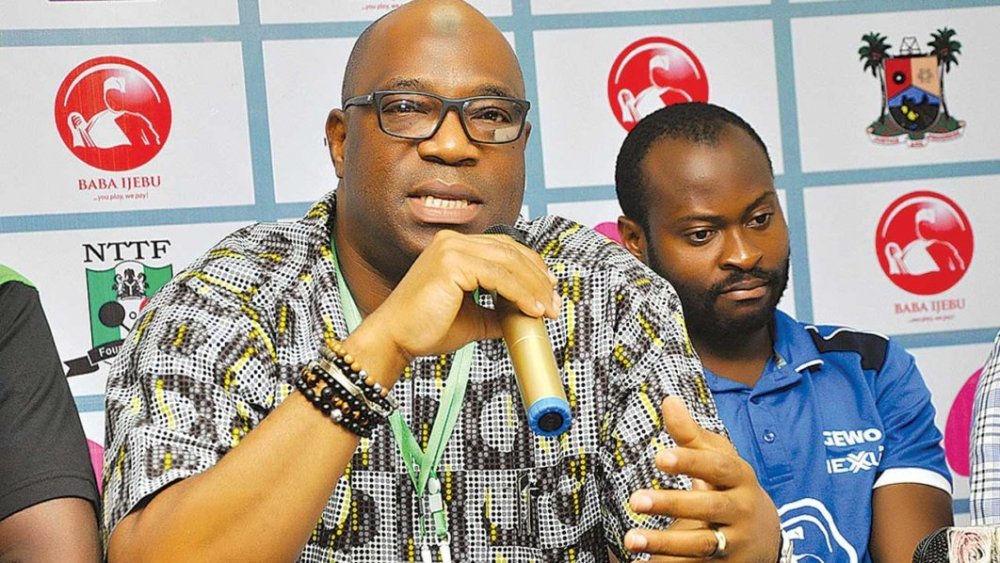 The world’s governing body for table tennis, the International Table Tennis Federation (ITTF), has confirmed Nigerian Wahid Enitan Oshodi as one of the candidates for the positions of Executive Vice Presidents in the November 24 elections to be held in the United States (US) .

In a statement from the ITTF, the world organization said 17 candidates would contest the eight places available for the VP positions.

The statement revealed: “Following a vetting process by the ITTF Nomination Committee, the nominations for the ITTF Executive Committee have been announced to the ITTF members.

Sweden’s Petra Sörling is also set to become the ITTF president, having been confirmed as the sole candidate for the position at the organization’s annual general meeting (AGM).

ITTF members will vote to elect the nine members of the ITTF executive committee along with the president at ITTF’s annual general meeting on November 24, 2021 in Houston. The committee will fulfill a four-year mandate. The nine elected members will join ITTF Athletes Commission Chairman Zoran PRIMORAC (CRO) and IOC Member RYU Seungmin (KOR) to form the full ITTF Executive Committee.

35 nominations have been received for the positions of the ITTF Board of Directors (BOD), 32 of which are expected to be confirmed at the AGM. Nigerian Olabanji Oladapo, who is the Secretary General of the Olympic Committee of Nigeria (NOC), is expected to compete with others for the BOD posts.