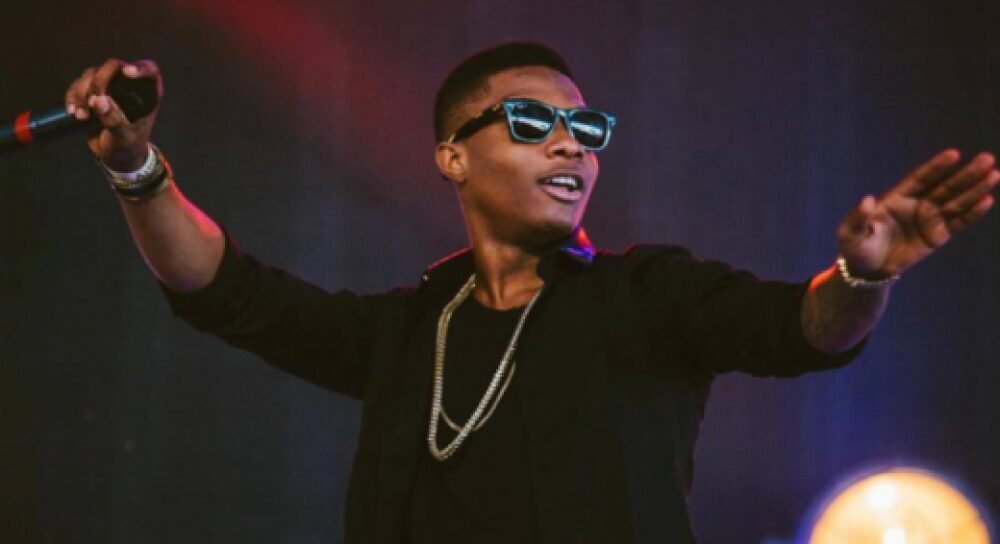 nigerian superstar, Wizkid, has made history again by selling out London’s O2 Arena for its second ‘Made in Lagos’ concert within 2 minutes.

His first show sold out under 12 minutes last week. However, another date was added due to high demand and it was also sold out.

The crooner ‘Ojuelegba’ went on to release a third date, December 1, 2021, due to high demand and surprisingly it sold out.

Made in Lagos was released on October 29, 2020 after a long wait. The 14-track album featured Burna Boy, Skepta, Tay Iwar, Tems, Ella Mai, HER, Damian Marley and Projexx.

Providing details on “Made In Lagos” in an interview with D boy Dayo and Marsour Bellow of The Beat London 106.3 FM, Wizkid said the album title speaks for itself as he tends to tell the story of where he lives because Lagos made him who he is.

According to the ‘Joro’ crooner, the idea of ​​the album is not just to make something for the radio or club, but to show its strength.