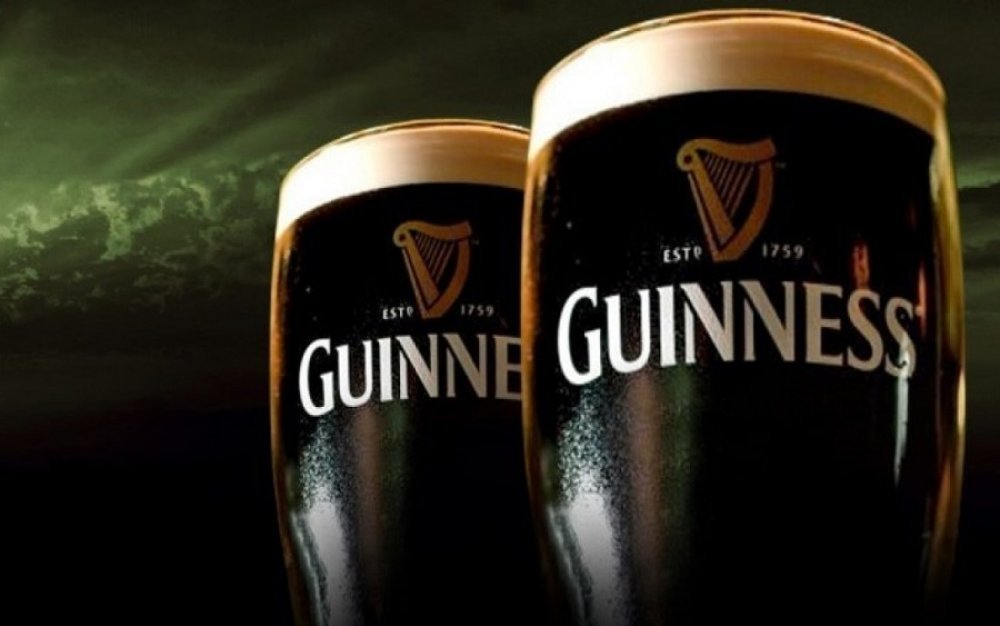 The audited results released to the Nigerian Exchange Group (NGX) at the end of the fiscal year indicated that sales increased 54 percent to N160 billion from the prior period of 2020.

See also  I Have Never Been a Crossdresser - James Brown's Colleague, Tobi The Creator, Cries Out

Operating income increased 177 percent, reflecting significant write-downs from the prior year and lower administrative costs due to productivity savings.

However, the company disclosed that its net borrowing costs remained at a similar level to last year, despite lower debt, as a result of the devaluation of Naira impacting its foreign currency-denominated trade balances.

As a result, earnings per share rose 110 percent to 57kobo, prompting the company’s board of directors to recommend N1 billion in dividends.