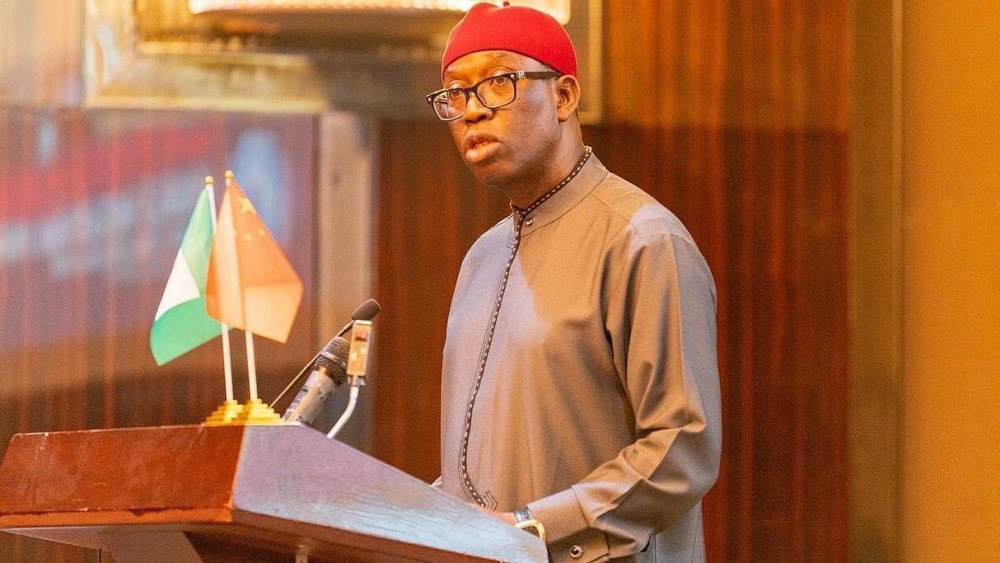 …Identifies who should be the next President of Nigeria

The Delta governor claimed that “a huge confidence deficit and sharp divisions still prevail in the Nigerian polity. The common index of this is the various agitations for secession from different parts of the country.”

Pointing out that leadership is key to building trust in a united Nigeria, Okowa added that as the 2023 general election approaches, “the focus should be on electing a pan-Nigerian president, a person with the capacity and charisma to cast a vision for Nigeria. and rally all Nigerians behind it.

“We need a selfless, sacrificial, sincere, open-minded, caring and capable president who will inspire hope and confidence in the country; a leader who values ​​merit over mediocrity, competence over favoritism, while upholding the fundamental principles of fairness, justice and fairness.”

He noted that “this country is brimming with immense human and natural resources, clamoring to be used effectively and efficiently by responsive — and — responsible leadership for the country’s socio-economic development.”

Okowa further called on the federal government to tackle riots, banditry, kidnappings, criminal herding operations and all providers of insecurity head-on and transparently.

This, he said, will “remove the popular impression that they are executors of a pre-planned genocide,” adding that “the war on terror is seriously undermined when ransoms are paid to these criminal elements.”