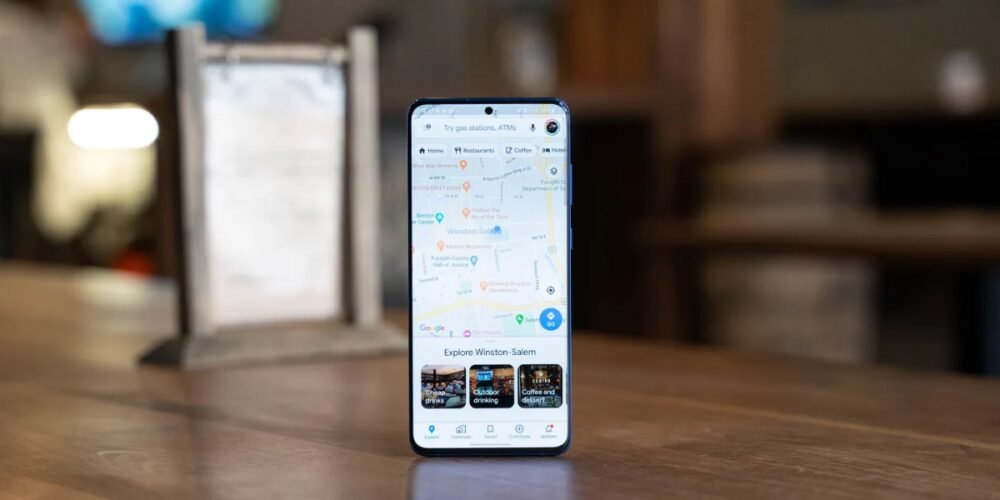 Google said in a statement that “for those who use them on the phone (Android Auto mobile app), they will be transferred to the Google Assistant driving mode.”

“From Android 12, Google Assistant Driving Mode will be the built-in mobile driving experience. We don’t have any further details to share at this time.” Google says the experience will not change for anyone using Android Auto in compatible cars.

Google has announced that it will introduce the Google Assistant driving mode in 2019, but the software was delayed but started rolling out later this year. It all started in 2019 when Google decided to build most of the features of Android Auto into Android 10 as a system-level feature and discontinue the previously downloadable app.