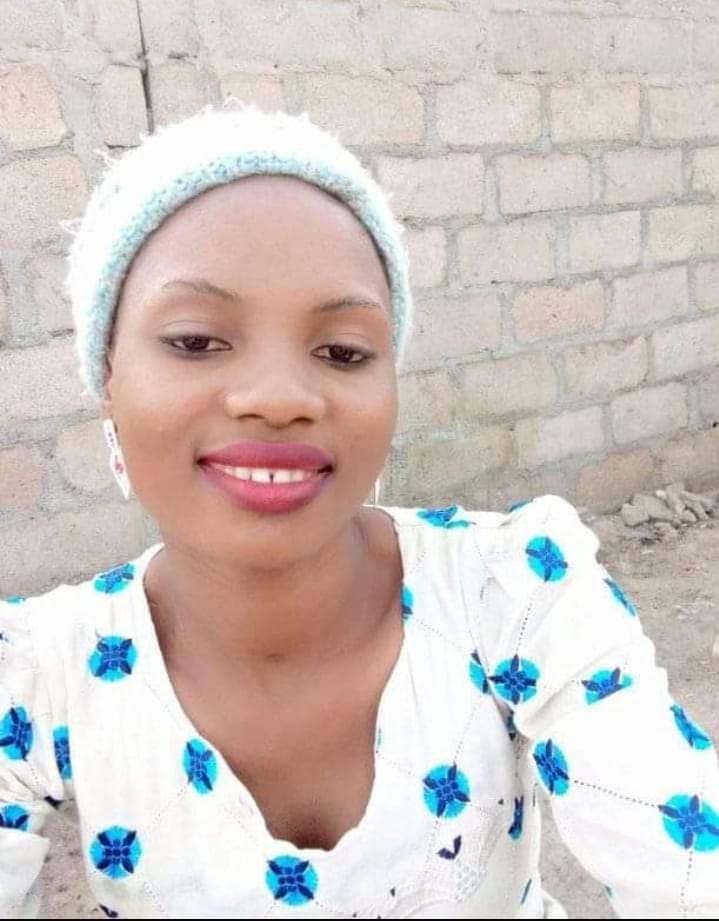 The Northern section of the Christian Association of Nigeria (CAN) has made a demand concerning the killing of Deborah Samuel.

CAN has called for the killers to be prosecuted.

Deborah, a student of the Shehu Shagari College of Education, Sokoto, was mobbed, killed and her corpse set ablaze within the school premises Thursday May 12, on allegation of blasphemy by her Muslim colleagues.

According to CAN, it does not encourage insulting any religion or religious leader of any faith, but it won’t support “hiding under religious extremism to perpetrate any form of criminality, as God Almighty is not and can never be a weak God for mere mortal to fight and defend Him.

Chaplain Jechonia Gilbert, the Public Relations Officer (PRO), CAN (19 Northern states and Abuja), made this known in a statement made available to newsmen in Abuja on Sunday, May 15.

Read the statement below…

“Christian Association of Nigeria (19 Northern states and Abuja) is deeply saddened over the recent ugly development in Sokoto State that led to the gruesome murder of Miss Deborah Samuel, a 200 level female student of Shehu Shagari College of Education, Sokoto, for alleged blasphemy.

“The umbrella organisation of all Christians in Northern Nigeria condemn this gruesome and barbaric murder of Deborah in strongest terms possible. “While CAN does not and will not encourage casting aspersions on any religion or religious leader of any faith, CAN frowns at hiding under the gab of any religious extremism to perpetrate any form of criminality against her members especially in Northern Nigeria.

God Almighty is not and can never be a weak God for mere mortal to fight and defend Him. On the contrary, it is He who keeps, watches and defends us.

CAN believes that life is sacred and must never be taken by another unless as directed by the state. “The CAN (19 Northern states and Abuja) is calling on the Federal Government under the leadership of President Muhammadu Buhari and the Sokoto State government under governor Aminu Tambuwal not to resort to the government usual rhetoric but must demonstrate political will and capacity to bring the perpetrators of this criminality to justice; otherwise, others may take queue from this and turn our father land to a country of lawlessness at every slightest provocation.

CAN believes that Nigeria is a country governed by the rule of law and order. Therefore, any act of lawlessness and criminality must not be swept under the carpet.

CAN, 19 Northern states, is calling on every Christian parent across the nation especially, Northern states, to discourage sending their children to any school in Sokoto State, pending when the federal and state governments are ready and willing to secure the lives of our children both in Sokoto and other states that are hostile to Christians and Christianity.

“We are urging all Christian leaders to terminate their participation in Nigerian Inter- Religious Council (NIREC) until their counterparts of Islamic faith show commitment to tame their followers on equal terms. Northern CAN prays for the immediate family and indeed the Church of late Deborah Samuel not to lose hope in God’s ability to avenge the killers of their daughter.

“We appeal and counsel those who feel and think that killing and oppressing Christians is a demonstration of their service to their God to learn from history. Those that tried it in Egypt and their experiences should be enough warning. There is a Red Sea awaiting them, even those who are secretly encouraging them, must partake in the Red Sea experience.” 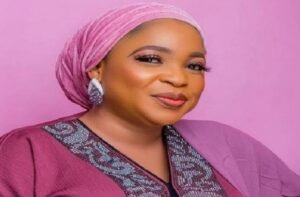 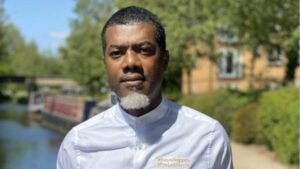 Reno Omokri Tells Celebrities: As A Public Figure, Learn To Keep Your Marriage Private And Secret 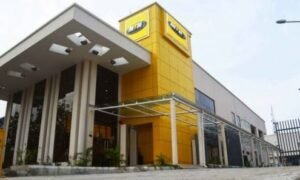 (Video) Burna Boy Receives Cake On Stage As He Turns 31 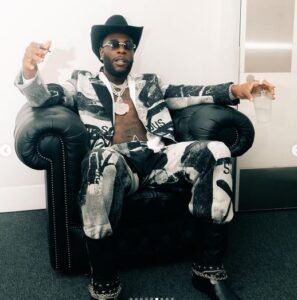 (Video) Burna Boy Receives Cake On Stage As He Turns 31

July 3, 2022
(Video) I Love The Fact That She Gives Me Money – Segun Wealth Speaks On Marriage To Toyin Lawani 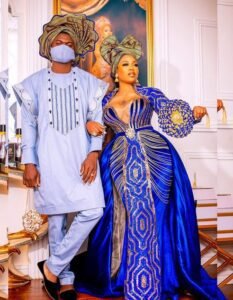 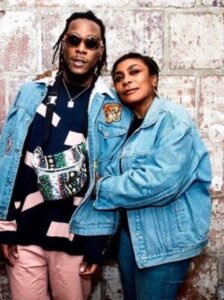 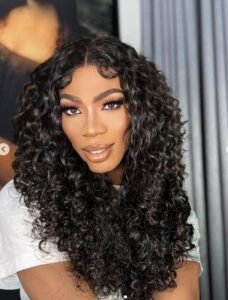