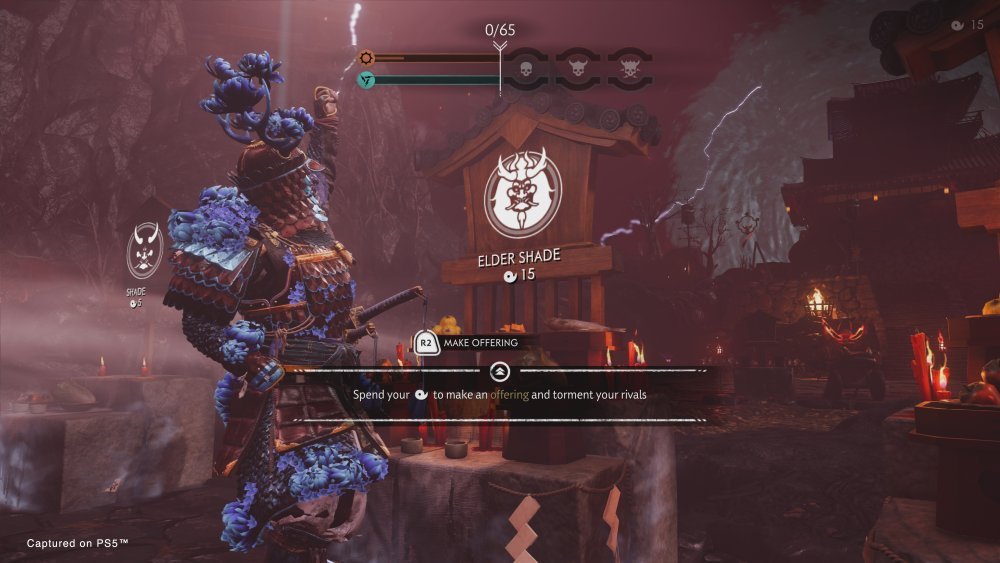 Sony and developer, has announced Wednesday that Ghost of Tsushima’s multiplayer mode, Legends, will get some new free content and a standalone release. The standalone release will be available on September 3rd for $19.99 / 19.99 / £15.99 on both PS4 and PS5.

Rivals, a big new 2v2 mode will be introduced in Legends the same day. A senior game designer at Sucker Punch, Darren Bridges described it in a blog:

“In Rivals, two teams of two will compete to defeat waves of enemies. With each enemy defeated, you collect Magatama that you can use to harm the other team. For example, you can spend Magatama on Shades to block your opponents’ purchases, curses (health loss, exploding bodies, etc.), Hwacha fire, and more. Once you’ve spent enough Magatama, you’ll unlock Final Stand waves. Complete this for the other team to win!” 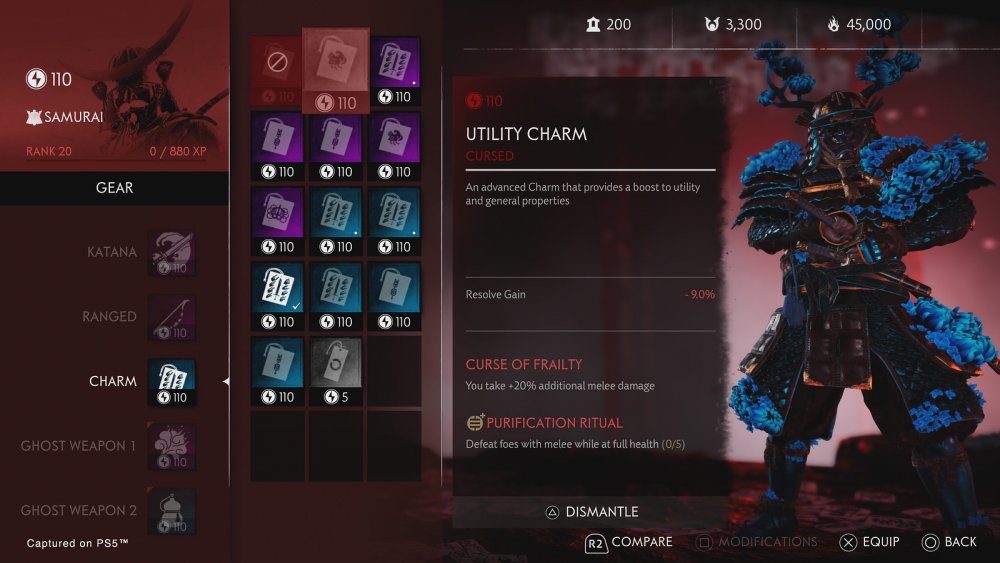 According to Bridges, Rivals, Legends will also get a Gear Mastery system to further equip your gear.

Players who have earned 110 level gear can now tie it to a class and activate “Mastery Challenges”. This allows the Ki level of a piece of gear to be upgraded to 120 and eventually unlock a second perk slot! Challenges, you can also unlock new skills and new techniques for each class.”

Sucker Punch will also launch an update for Legends on August 20, the same day as the release of Ghost of Tsushima Director’s Cut, including rebalancing Survival mode. And the developer promises that Legends will receive a “new piece of content” every week from September 10 to October 1, including a new map for Rivals.