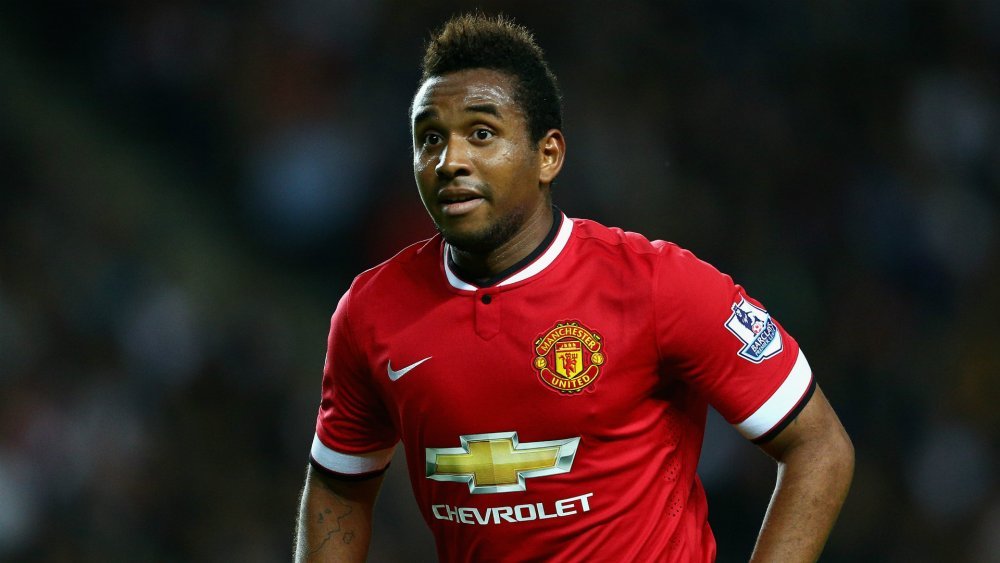 Former Manchester United Brazilian midfielder Anderson has been charged with fraud with a cryptocurrency organization amounting to R$30 million.

Eight (8) people have been implicated in the alleged theft, fraud and money laundering following an investigation by authorities in Porto Alegre, Brazil.

The group is accused of illegally diverting funds and using crypto operations to cover the ensuing money trail.

According to the Public Prosecution Service in the Rio Grande do Sul, the retired player was part of a group that launders money using virtual currencies.

In 2020, authorities seized the footballer’s personal computer and confirmed that he was working as a crypto trader but denied illegal activities.

The operation in question is investigating the April 2020 theft of R$30 million (£4m/$5.5m) from a major Brazilian industrial company. That amount was deposited into 11 bank accounts in four states in the country, according to the prosecutor’s office, and then laundered through the purchase of cryptocurrency, both locally and abroad.

Anderson, who is now Adana Demirspor’s assistant manager, has denied any wrongdoing in the matter and will try to clear his name.

“We have not been called up, it is difficult to talk now,” former player Julio Cezar Coitinho Junior’s lawyer explained to Globo.