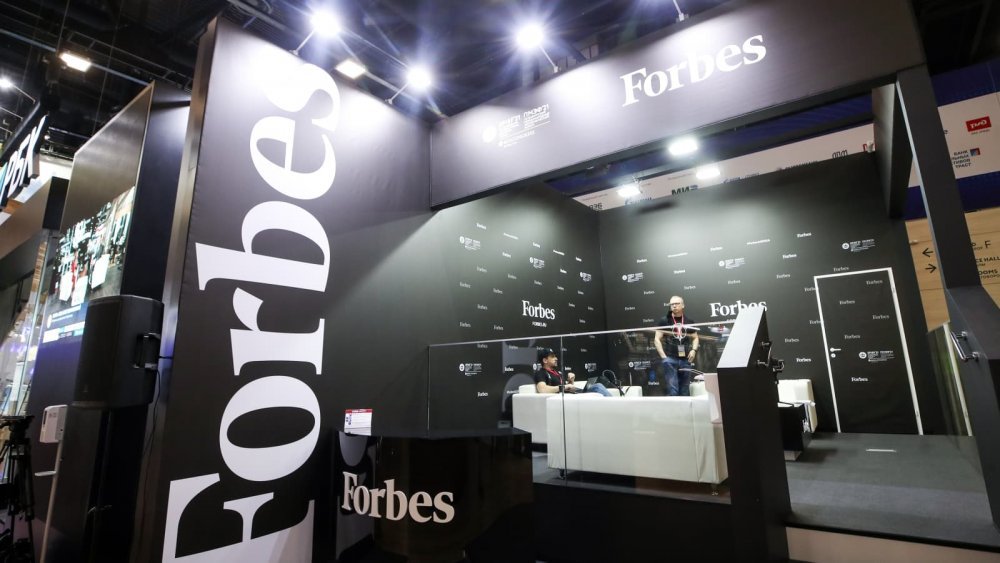 Forbes has announced plans to go public through a merger with a publicly traded Special Purpose Acquisition Company (SPAC).

The long-standing media outlet will merge with Hong Kong-based Magnum Opus Acquisition Ltd, a SPAC headed by Jonathan Lin, a former executive at billionaire Steven Cohen’s Point72. As a result, Forbes is expected to be valued at $630 million, net of tax benefits. The deal is expected to close in Q1 late in the fourth quarter of this year or early next year.

Forbes trades on the New York Stock Exchange under the ticker symbol FRBS. The company’s existing management team will remain in place under the leadership of CEO Mike Federle.

With print revenue dwindling, the business news channel has doubled its live events and used its brand and reader base to build consumer products in areas like education and e-commerce. It reported $163 million in revenue in 2020 and expects to grow to $193 million this year.

According to Mike Federle, the deal will allow Forbes to invest further in building consumer-focused products as the company is less reliant on media revenue.

Forbes said the move will “further capitalize on the successful digital transformation, using technology and data-driven insights to create a more engaged audience and associated high-value and recurring revenue streams.”

Known for its series of popular “rich lists” launched in 1982 with the Forbes Richest 400, Forbes is the major business magazine of the United States. It was founded in 1917 by Bertie Charles Forbes, a business columnist for William Randolph Hearst’s newspapers. The leadership passed to his son Malcolm Forbes and then to Steven Forbes, the outlet’s chairman and editor-in-chief. An advocate of the so-called ‘flat tax’, he campaigned for the Republican presidential nomination in 1996 and 2000.