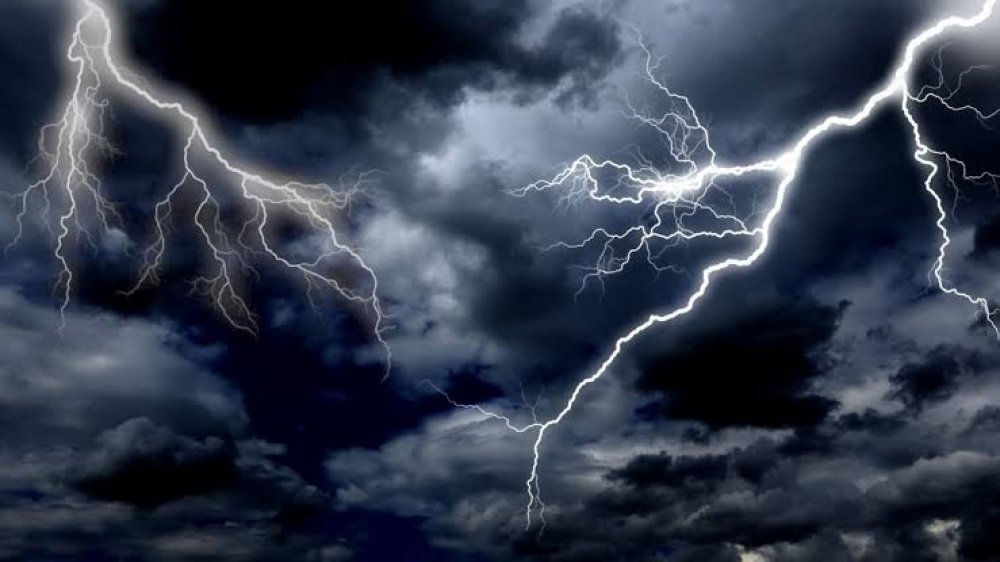 A coach of a Bulgarian football stadium was fatally struck by lightning during a friendly match, private broadcaster bTV reported Monday.

Ivan Ranchev, the coach of Bulgarian football club Hebar Pazardzhik, died on the spot at the stadium in the southern Bulgarian village of Lesichovo, bTV reports.

He had participated as a player in the match between two local teams.

Three players were also slightly injured in the lightning strike.

The stadium’s lightning protection system must now be inspected.