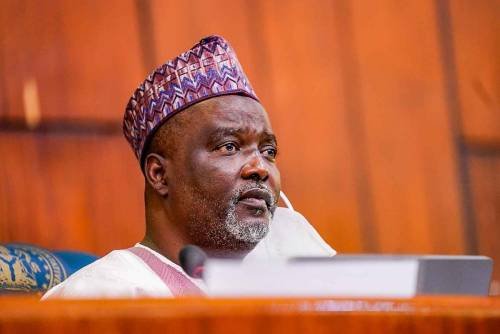 In 2018, a lawmaker and current deputy speaker of the House of Representatives, Hon Idris Ahmed Wase, had said that politicians were behind the killings in Plateau state.

In a plenary session, Wase claimed he had evidence to prove that politicians were behind the many murders in the state.

The legislature, who represents the Wase constituency in Plateau state, noted that he was aware that he was putting his life in danger by making the disclosure.

“I want to say this that the security people are not doing their job, they are the remote causes of this case whether we like it or not. I want to tell this House and the Nigerians that there are about 300 people trained in Israel, it’s in our report, we’ve given it to the government to work on and find out who’s sponsoring them,” Maje had said.

“To this day no one has been traced and these people are the ones who are killing people. I give you this and I am willing to hand over these documents.

“A company in Plateau State was importing and about four containers were missing and when we as a committee tracked down what was in those containers, we were told that the containers had been taken to a politician’s house. When we traced the name of the company, it was a security company based in Israel. They bought weapons.

“We don’t want to tell the truth and this will continue to haunt and deceive us. The truth is that there are some politicians behind these murders. I’m from Plateau State and I say those behind this are politicians and I know I’m risking my life by saying this, but I’d rather die and save others. I am willing to hand in some of these documents.”

Tension has arisen at Plateau recently after 22 travelers returning from Bauchi to Ondo state were killed on August 14 along the Rukuba highway in the Jos North local government area of ​​the state.

The travelers had returned to Bauchi state for an Islamic program and were on their way back to Ondo state when they were attacked.

On Wednesday Jos was again in suspense after the murder of 35 people in Ahwol Ward of the Naraguta community in the same LGA the previous night.

Simon Lalong, the state governor, had declared a 24-hour curfew in Jos North and a dusk-to-dawn restriction in Jos South and Bassa LGAs.