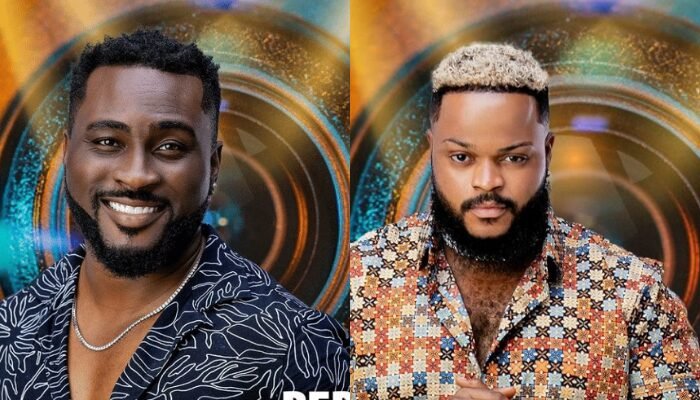 Pere, the third Head of House for Big Brother Naija Shine Ya Eye season, has removed Whitemoney from the kitchen for a week and the latter’s fans are outraged.

When he took on the role of HOH, Pere had informed his assistant, Maria, that he intended to keep Whitemoney, who has been the resident chef of the house for two weeks, out of the kitchen.

“I am against the idea of ​​one person cooking for everyone throughout the stay. It doesn’t make sense because that creates a “you all need me” or “you all need me” mentality, which is very detrimental. It’s terrible and I don’t like that,” he said.

He also said that while he saw Whitemoney’s role in the kitchen as a good strategy, he wouldn’t allow it.

“That’s why I have to do everything I can to not have him in the kitchen all the time. I can cook,’ he continued.

Pere called the roommates together Wednesday night and stated that he would get Whitemoney out of the kitchen.

“I’m about to slack off on you,” he said after Whitemoney confirmed he’d been cooking since the show started.

“So from now until Monday someone else will be in charge of the cooking,” he continued.

He praised Whitemoney for his hard work and went on to say he was against the idea of ​​anyone having the “kitchen monopoly”.

In response to the HOH’s decisionn, Whitemoney fans expressed their dismay via social media.

@Itschuey on Instagram said: “Pere thinks cooking is part of Whitemoney’s strategy, but he’s leaving before my White money.”

@itsKachi_Lynn also said: “I think it will be sad when Pere finds out that the more he tries to make Whitemoney irrelevant (because he thinks the kitchen is the only thing that makes him relevant), the more relevant he becomes.”

@Lav on Twitter said: “I wasn’t a fan of WM, but now, thanks to Pere, I’ll be supporting Whitemoney like there’s no tomorrow.”

“Pere taking Whitemoney out of the kitchen will only generate more fans for WM, but I won’t blame Pere Sha, it’s a game and not a family association. If he thinks that’s WM’s strategy, that’s a good game-level move, but it won’t stop WM from winning the show.” @ManlikeIcey tweeted.

@OmoyiboIvory wrote: “It was yesterday I told my friends I like Pere now because he brings drama but there is a difference between hate and drama. I can’t support hate.”