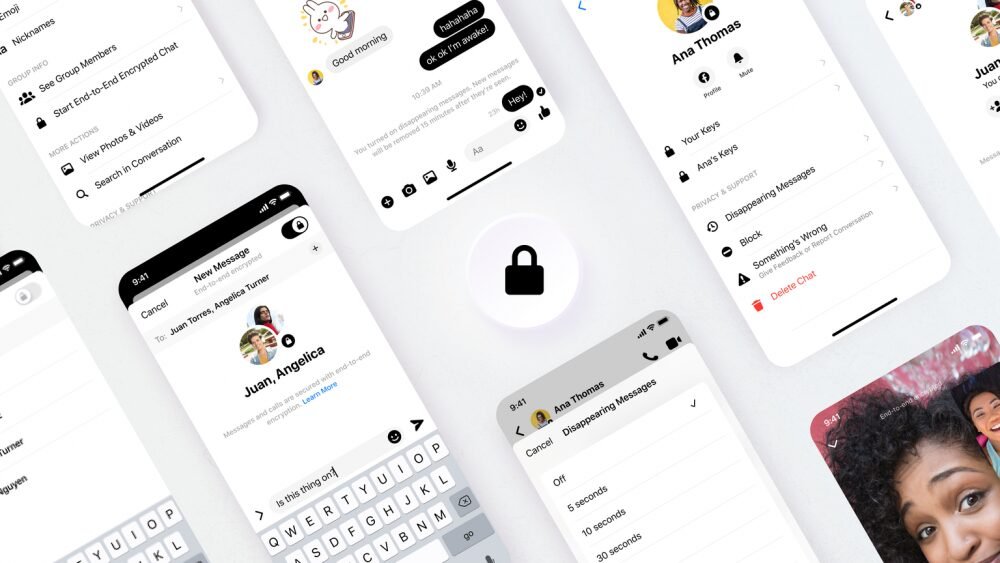 Company said on Friday that users can now add an extra layer of protection to their voice and video conversations on Messenger and no other person can see or listen to a user’s E2EE chats or calls when activated and still report messages if needed. 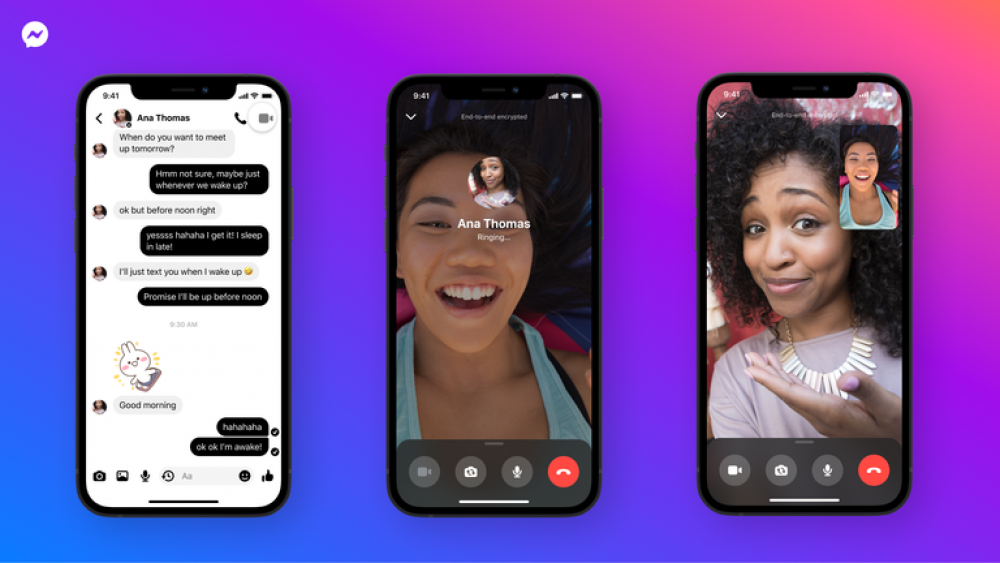 Facebook has also launched disappearing messages. This feature appears when a user taps their profile picture in a chat, as well as in the message compose field. The feature can be activated for anyone in a chat. More so, users can control how long a post is viewed and when it disappears – between five seconds and 24 hours. 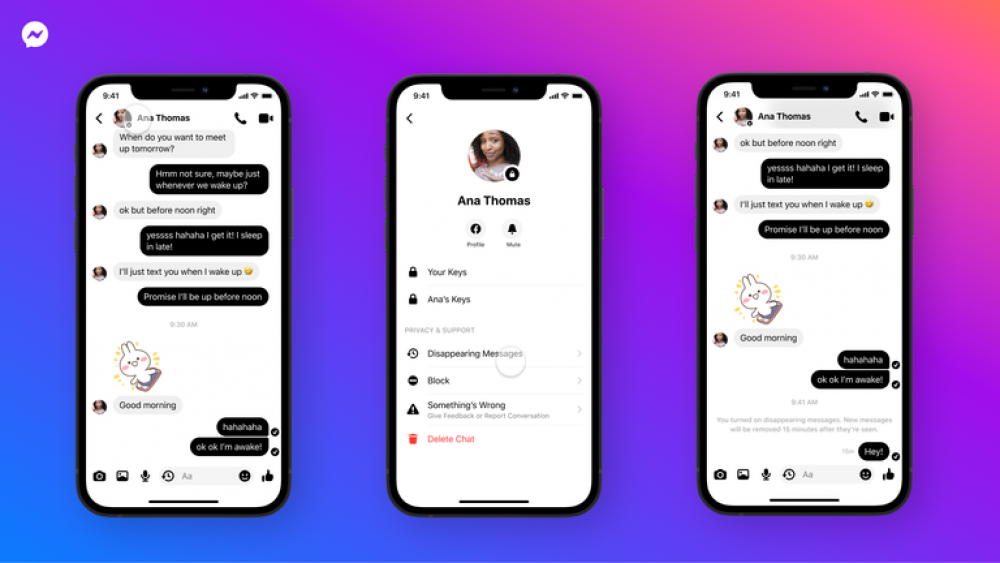 The social media giant also said it plans to launch public tests of E2EE group chats and calls in Messenger in the coming weeks and will also launch a limited test E2EE for Instagram direct messages. To enable E2EE on a DM exchange, users must have an existing chat with someone or follow each other.