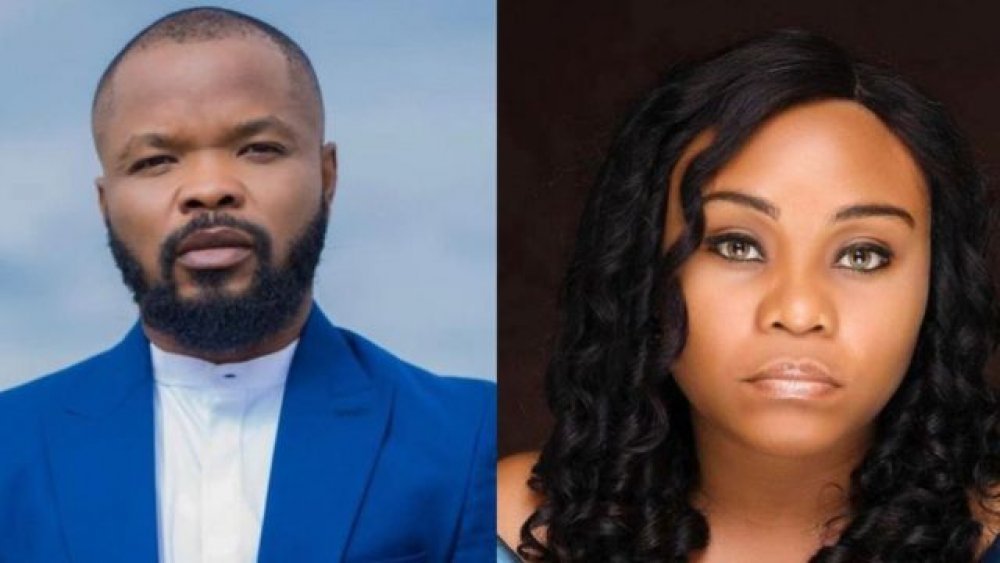 Uzoamaka Ohiri, ex-wife of popular comedian and On-Air Personality (OAP), Chinedu Ani, aka Nedu, says she was pregnant with someone else before she tied the knot with Nedu Wazobia a few years ago.

Uzoamaka acquitted herself of any extramarital affair, claiming she was dating someone else shortly before marrying the comedian.

In a live interview with Punching on Tuesday afternoon which was followed by All the newsOhiri explained that “on my wedding day, I was pregnant; everyone saw I was pregnant”.

“I didn’t cheat on him. From the day that man came into my life to the day he left, I was never with a man. I can swear to it,” Ohiri said.

“Before I met Nedu, Wazobia FM, I met someone. He (Nedu) was on the side to disturb me. There were a few times when he invited me to come to Lagos, and this was my year of service, in 2012 .

“He had invited me to Lagos a few times, and I turned it down.

“Shortly after the previous relationship ended, I was like ‘show me this guy first’. We met and he seemed like a really cool person. And I decided to give it a try. And we started from there. the line, I found out I was pregnant.

“Believe me, if I knew my child, my first son wasn’t for him, I would never have walked in. I can’t intentionally give another man’s child to another person. No, I don’t.