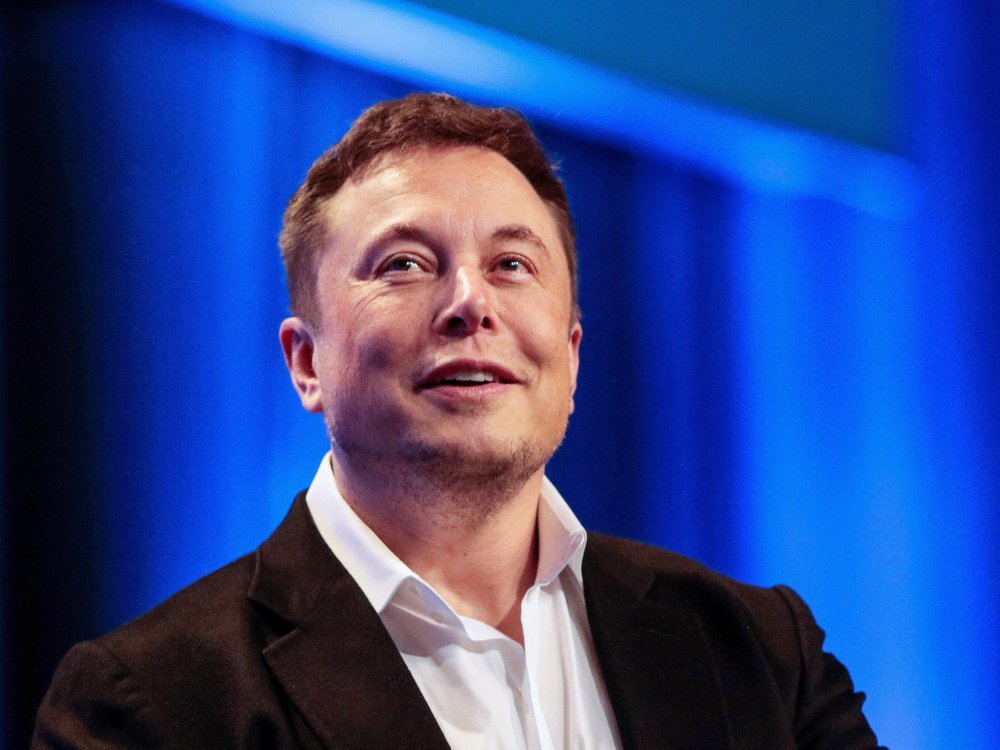 Elon Musk’s Tesla is now worth $630 billion after making its first-quarter profit of $1 billion.

Tesla, owned by Elon Musk, is now valued at $630 billion after quarterly earnings surpassed $1 billion for the first time.

The financial milestone was announced on Monday 26 July. In the April-June quarter, the Palo Alto, California-based company earned $1.1 billion, or $1.02 per share. 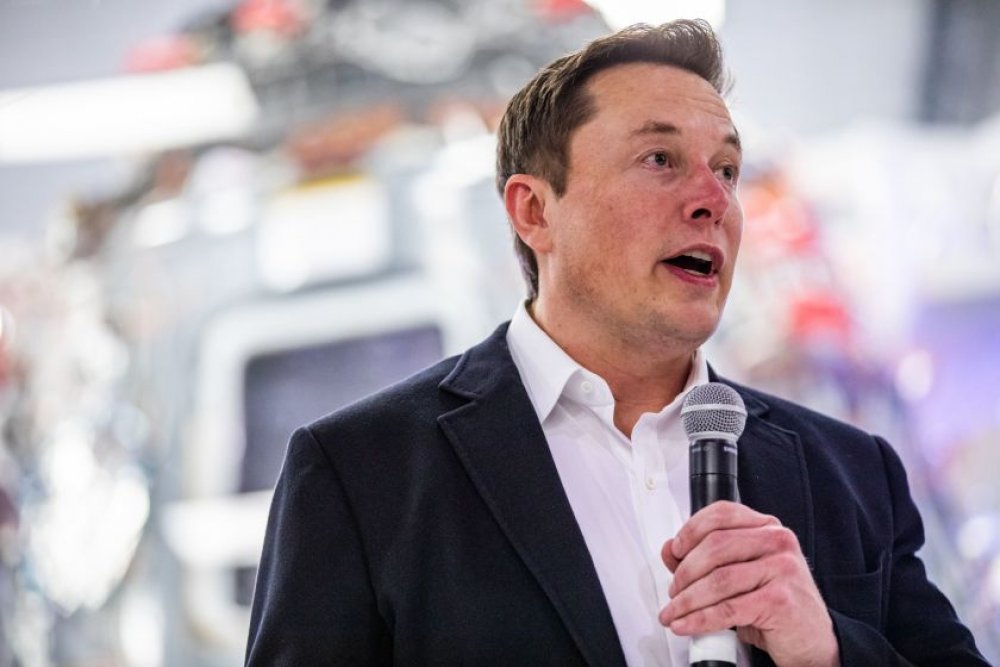 According to FactSet, Tesla made $1.45 a share in the most recent quarter, better than the 94 cents Wall Street analysts expected.

Tesla now has a market value of about $630 billion, far higher than any other automaker and 14 times that of the company just two years ago.

Elon Musk, the company’s CEO, now has the third-largest fortune in the world, with an estimated net worth of $163 billion, according to Forbes magazine.

During a conference call on Monday, Musk stated that Tesla keeps its production lines running for the most part by buying chips from alternative suppliers and then scrambling to rewrite some of the software in its cars to ensure all technology remains compatible.

See also  Check Out 10 Ways To Make Money On YouTube

While he said things appear to be getting better, he described the chip shortage as “fairly serious”, making it difficult to plan for the second half of the year.