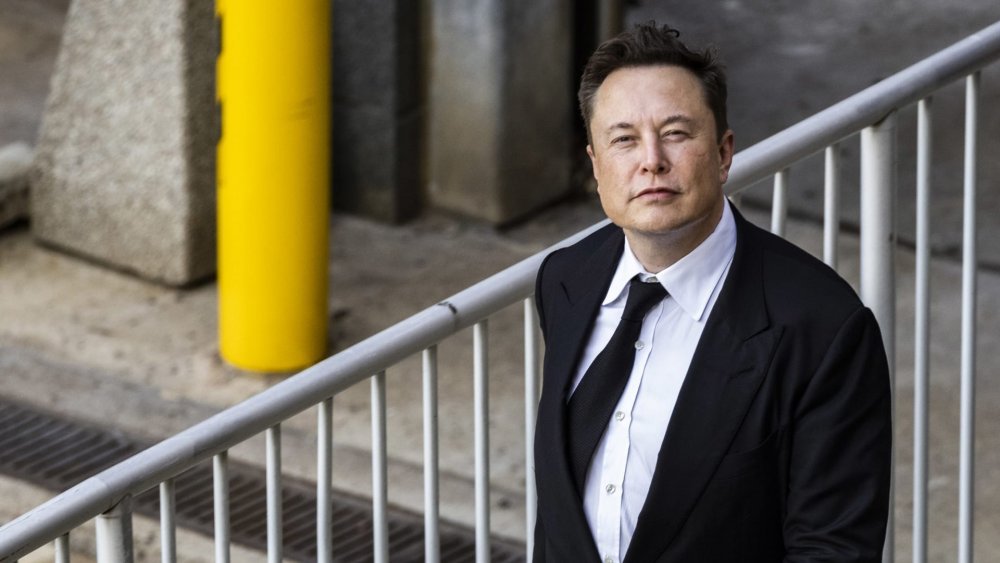 Elon Musk has reclaimed the title of richest man in the world after making about $3.52 billion in profit at the end of Thursday’s trading session.

According to the Bloomberg Billionaire Index, the 50-year-old entrepreneur is now valued at $196 billion, more than Jeff Bezos, who is currently worth $192 billion.

Tesla’s stock price rose 2.2% on Thursday, contributing to the billionaire’s record profits. The world’s most valuable auto company is currently valued at $715 billion with an annual growth rate of approximately 123%.

Global investors have piled on shares of the Palo Alto, California-based company dedicated to manufacturing electric sedans and SUVs, with some optimism that global government policies are likely to encourage electric vehicle adoption.

In addition to news of Tesla’s strong deliveries from its factory in China, the stock’s upward trend may have been triggered by a generally bullish day for growth stocks.

More than 50% of Tesla’s vehicle deliveries are expected to increase each year. China, where Tesla’s factory contributed nearly 40% of the company’s installed production capacity in the second quarter, is critical to achieving this goal.

See also  Honeywell, others are leading the market to profits again while I...

As of February 2020, Elon Musk owns 20% of Tesla and is entitled to billions more from his pay agreement based on Tesla stock.