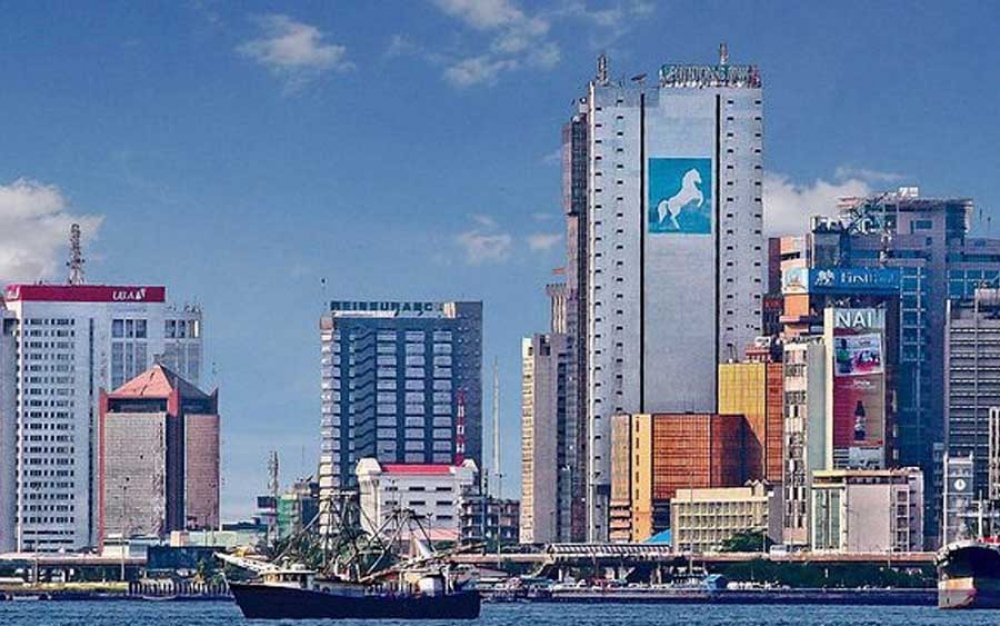 Eight Nigerian deposit money banks lost a total of N1.9 billion due to fraudulent incidents within a year, according to data from their annual reports.

The Polaris bank was the biggest prey for fraudulent activity in the said period, losing a whopping N938.4 million. Zenith Bank, which came next, lost N360 million.

See also  Naira dives into official market despite rise in...

Closer analysis of the reports revealed that Sterling Bank’s total fraud losses grew from N109.5 million in 2019 to N132.23, while Fidelity Bank’s losses fell by N315.3 million in the reporting period.

The Nigeria Inter-Bank Settlement System Plc had released the second edition of its ‘Fraud in the Nigerian financial services’ report in February 2021, which found that financial institutions lost N5 billion through fraudulent activities in the first nine months of 2020.

NIBSS said that in Nigeria’s banking sector, N203.4m was lost in 984 fraud attempts, while 3,163 attempts that could have resulted in a loss of N380.2m were rejected.