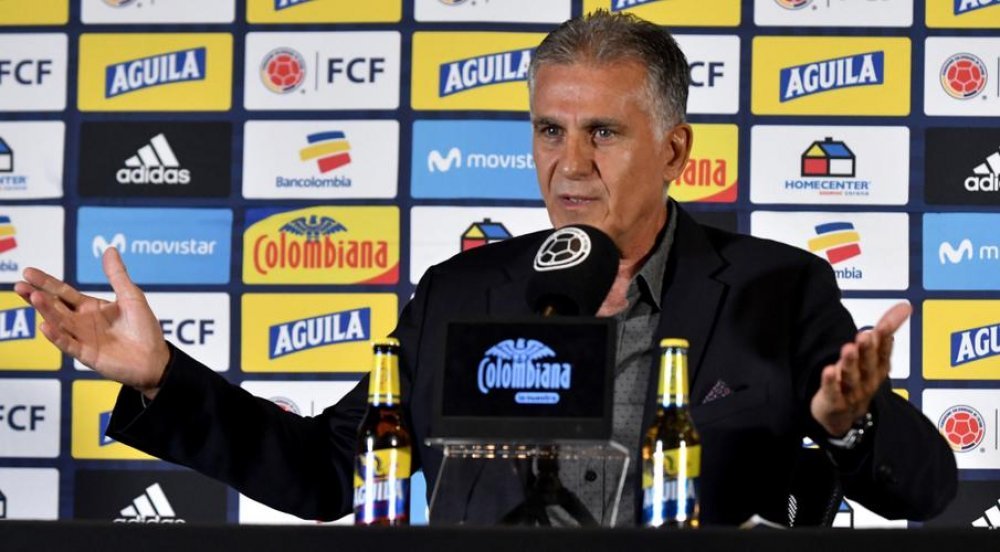 Carlos Queiroz, former assistant coach at Manchester United, was appointed as Egypt’s new coach on Wednesday following the resignation of Hossam El-Badry after an unconvincing start to qualifying for the 2022 World Cup.

It is the latest in a long line of international jobs for 68-year-old Queiroz, who took Portugal to the 2010 World Cup. He also coached Iran at the 2014 and 2018 tournaments.

The Portuguese takes over from El-Badry, who was sacked on Monday after a 1-1 draw in Gabon.

Egypt’s slow performance against Gabon on Sunday, in which they needed a 90-minute equalizer to save a point, and a grueling 1-0 win against Angola in their opening World Cup qualifier, drew furious criticism from disappointed fans led on social media.

Egypt is second behind Libya in their group with four points from two matches. They face a crucial doubleheader against the Libyans in October, with only the group winners advancing to the final qualifying round.

Queiroz is expected to arrive in Cairo next week. He left his role as Colombia national coach at the end of last year after a 6-1 loss to Ecuador.

Queiroz, Alex Ferguson’s former assistant at United, has also previously been in charge of South Africa and the United Arab Emirates.