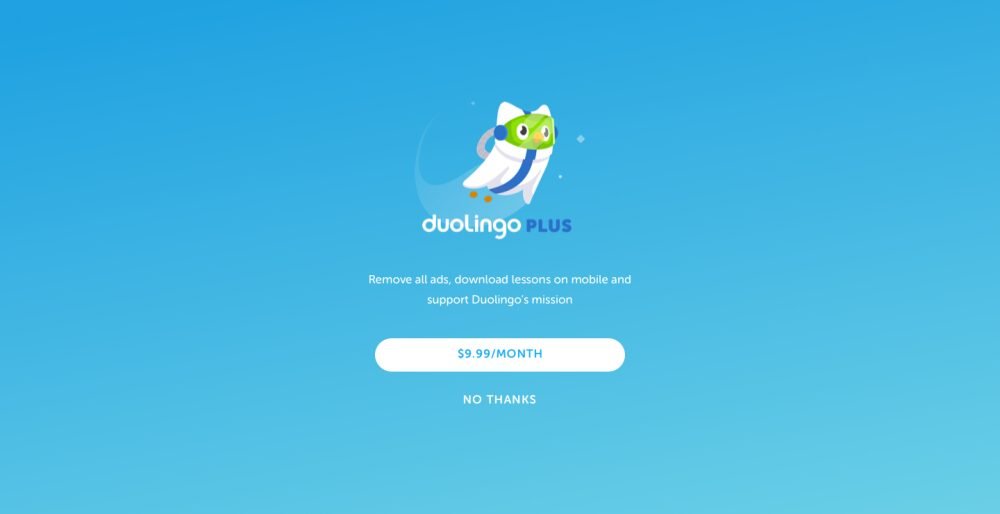 Language learning website Duolingo has announced that it has released several new updates that give up to six people access to Duolingo Plus with a single subscription.

The company announced this on Friday during its annual Duocon conference. Among them is a family subscription.

Duolingo said the plan will include: advantages such as unlimited hearts that allow for long learning after making mistakes and an option to continue the lesson sequence if you miss a day. Subscribers will also not see any ads in the app.

New features include: a hub where you can check out all your mistakes and a more advanced Legendary level to put your language skills to the test.

The family plan costs about $120 per year, but there is no monthly payment option. The standard plan is $80 per year or $13 per month. You can easily add accounts on shared devices and follow your family members to see their progress.

In addition, Duolingo hopes to make it easier for users to learn languages ​​using non-Latin alphabets, such as Japanese, Korean, Russian, Greek, Arabic, and Hindi. The company says it has developed new types of exercises to help people get to grips with the character-based languages.

See also  TikTok to limit the visibility of teen videos

Nal’ibali Chief Operation Officer, Katie Huston said in a statement that “for years we have been working to raise the status of South African languages ​​by creating and disseminating high-quality stories for children”,

“Collaborating with Duolingo to create these courses is another step toward enhancing and protecting our local languages, and sharing them with new audiences around the world.”

The company will use the same technology used for language learning to work on an app that teaches elementary-level math. Furthermore, Duolingo is in the process of upgrading the BirdBrain AI learning system.