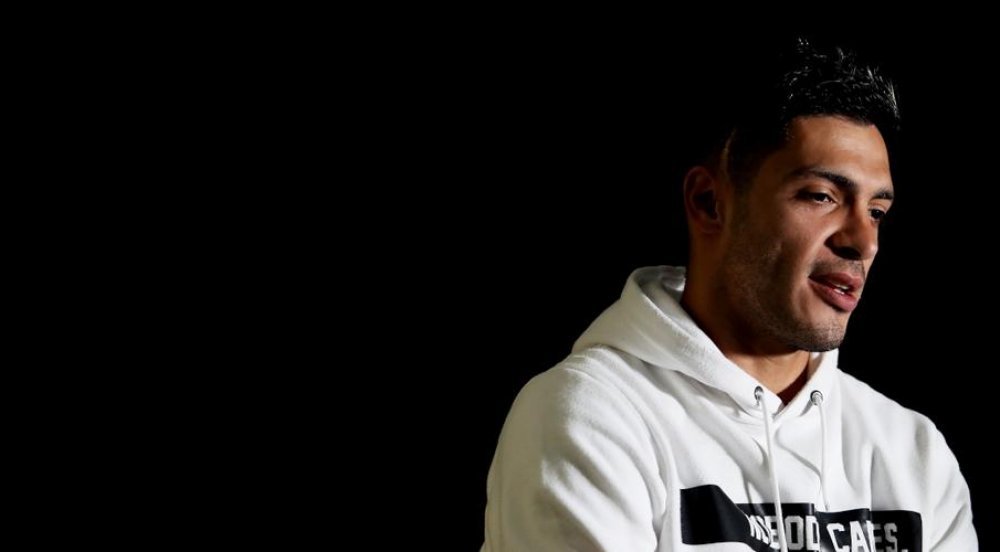 Wolverhampton Wanderers striker Raul Jimenez said doctors told him it was a “miracle” that he survived the skull fracture he sustained in a Premier League game in November.

“Since the first moment, the surgeons and doctors have been telling me what happened and the risks,” Jimenez told British media on Tuesday. “Sometimes it’s not what you want to hear, but it’s their job. They told me it was a miracle to be here.

“The bone was broken and there was a little bit of blood in my brain. That’s why the surgery had to go fast and it was a really good job from the doctors.”

The 30-year-old Mexico international said he was always confident in getting back into action.

“I always thought that after my recovery I would be back to do what I love most. I never thought of ending my career,” he said.