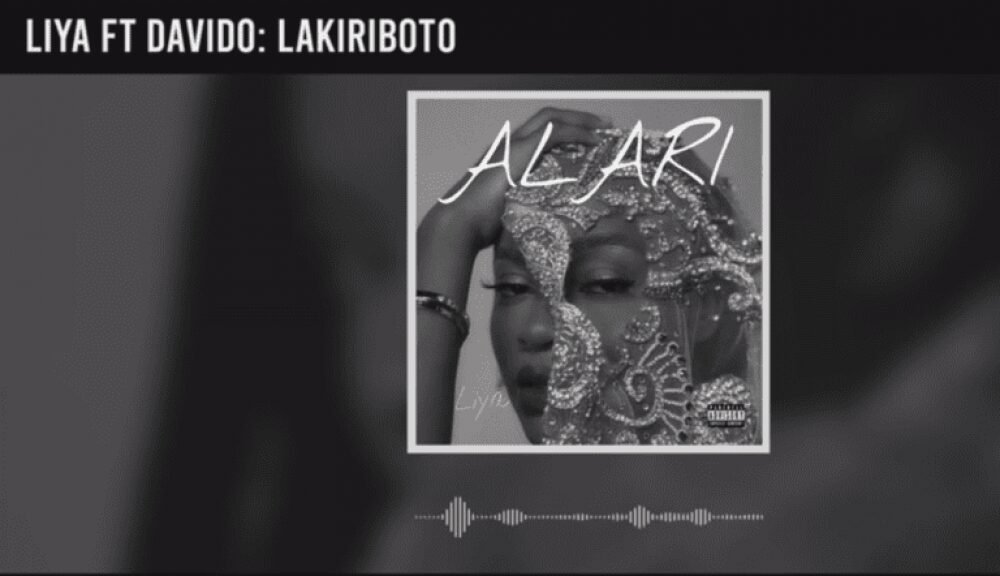 Liya brings her contemporary African voice to Alari and the theme of the songs is deeply rooted in Yoruba culture and heritage.

She was officially unveiled as Davido Music World (DMW)’s first-ever female act in October 2020 and released her debut single “Melo” on December 8, 2020. Melo became a hit and the song received massive airplay.