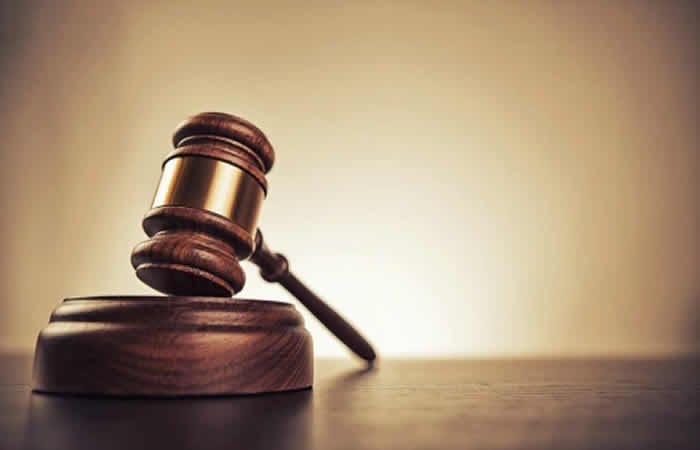 The Appeals Tribunal that sat in Calabar on Friday, said Hon. Jarigbe Agom Jarigbe was elected Senator in the December 5, 2020 by-election in the Cross River North Senatorial District.

The three-man tribunal headed by Hon. Judge Chioma Iheme-Nwosu rejected an earlier ruling by the Election Petition Tribunal that declared Senator Stephen Odey the winner of that election.

The Court in case No CAL/C/NAEA/SEN/167/2021 ruled that the tribunal erred in making a decision in an area over which it had no jurisdiction.

The court furthermore rejected the provisional objections and ruled that, in view of the facts and circumstances, the judgment was best served by considering the merits of the appeal.

According to the court, their work has been made easier by the previous verdicts presented to the court and they have decided to give effect to the earlier verdicts as the tribunal refused to do so.

Justice Iheme-Nwosu said it was an insult to the tribunal to jettison the Supreme Court’s decision on the PDP’s authentic candidate.

The judge said: “It is our humble and firm opinion that the issue must be considered as to whether the tribunal correctly jettisoned the decision of the Supreme Court, the Court of Appeals, and the Supreme Court and chose the First Defendant (Odey) as valid. declared.

“The tribunal is bound by the decisions of higher courts on the same issue. The law does not allow the tribunal to take a different position as the law has already confirmed that Hon. Jarigbe is a validly sponsored candidate.

“The electoral tribunal has no right to determine the party’s candidate as it is a pre-election issue. We are bound by the decisions of previous courts and return Jarigbe as the elected senator for Cross River North.

“INEC is ordered to issue Jarigbe with a return certificate and that of Odey is revoked. The verdict of the election tribunal is hereby quashed.”

All three members of the panel unanimously affirmed the verdict and no decision was made as charges, and all appeals were dismissed.

The Appeals Tribunal also rejected the appeal of All Progressive Congress candidate in the election, Joe Agi, SAN.

In response, Venatius Ikem, a staunch PDP in the state, said the party had finally been won and the impunity to which they had been subjected had come to an end.