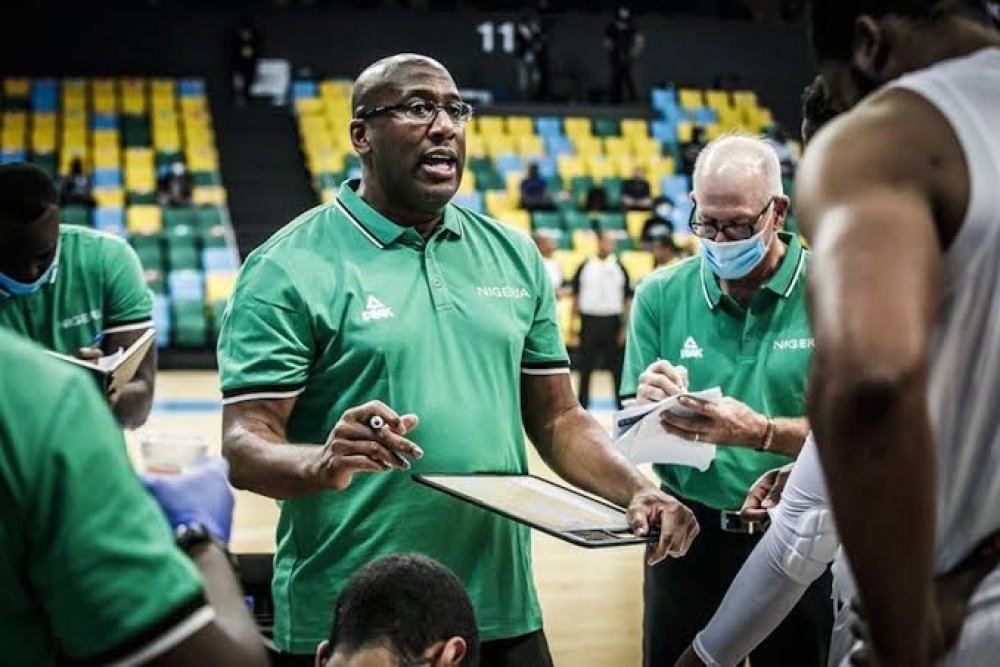 Afolabi Oni, the media official for the Nigeria Basketball Federation (NBBF), explained in a statement that the list does not have Nigerians who play in the National Basketball Association (NBA).

He said this was because NBA League rules don’t allow players to join a league 60 days before the competition resumes.

“This has prompted the coach to try other players by extending his invitation to players in Europe, the minor leagues in the US and the Nigerian league.”

Oni listed the players who made the final cut after days of preparation in the US, including Daniel Utomi, who plays for Vichy Clermont in France, and Elon Phoenix’s Ikenna Ndugba.

“The list also has Emmanuel Omogbo of Apoel BC of Cyprus, and Benjamin Emegolu (Rouen Basket Metrople, France), as well as TK Edogi returning to the team after failing to make it to the 2020 Tokyo Olympics.

“The duo of Nwafor Celestine Joseph (Kano Pillars) and Agu Ibe Aguchi (Gombe Bulls) are on the list of invited players from the Nigerian league,” he said. 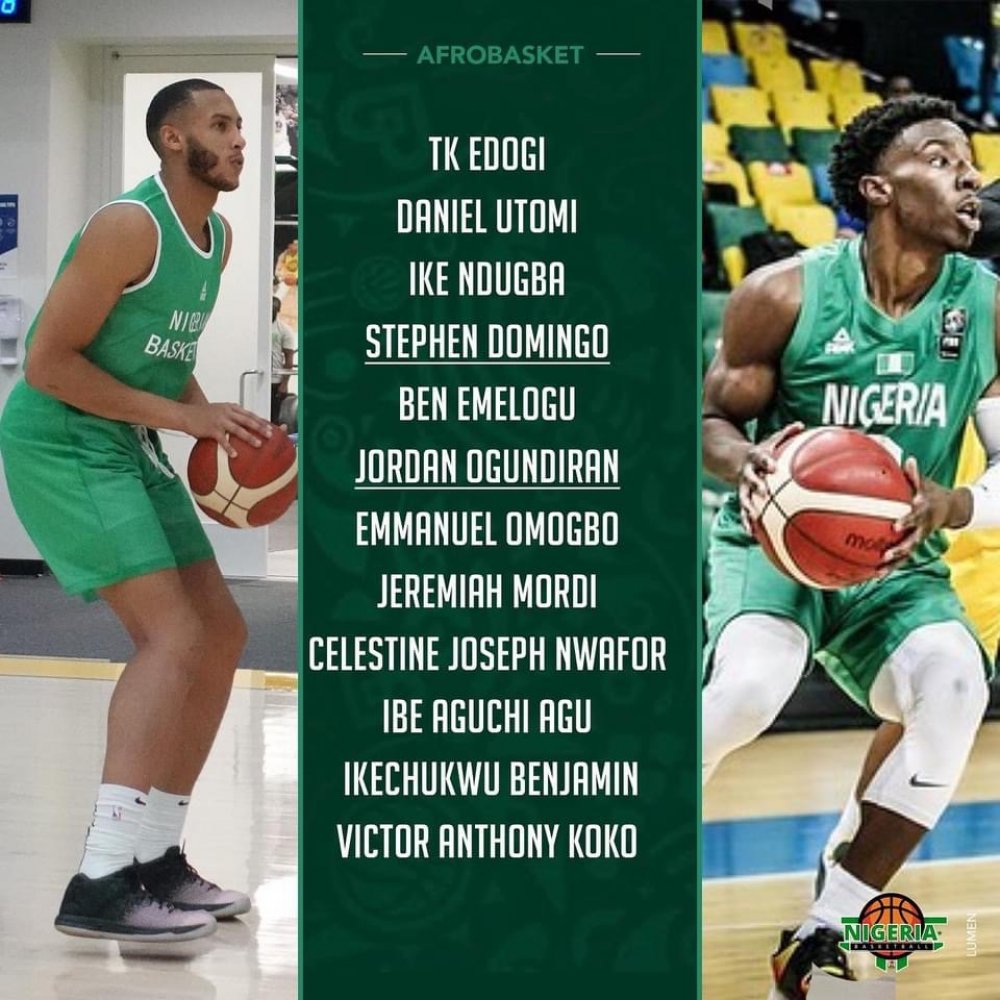 All the news reports that the senior men’s national basketball team is expected to arrive in Kigali, Rwanda, on Sunday, ahead of their first game against Mali on Wednesday.

Nigeria, number one team in Africa, will face Kenya and Ivory Coast in Group C of the competition in hopes of improving on the silver medal won at the Tunisian 2017 edition.

Meanwhile, Ogoh Odaudu, who led Rivers Hoopers to the inaugural edition of the Basketball Africa League (BAL), has also joined the team as one of its assistant coaches.