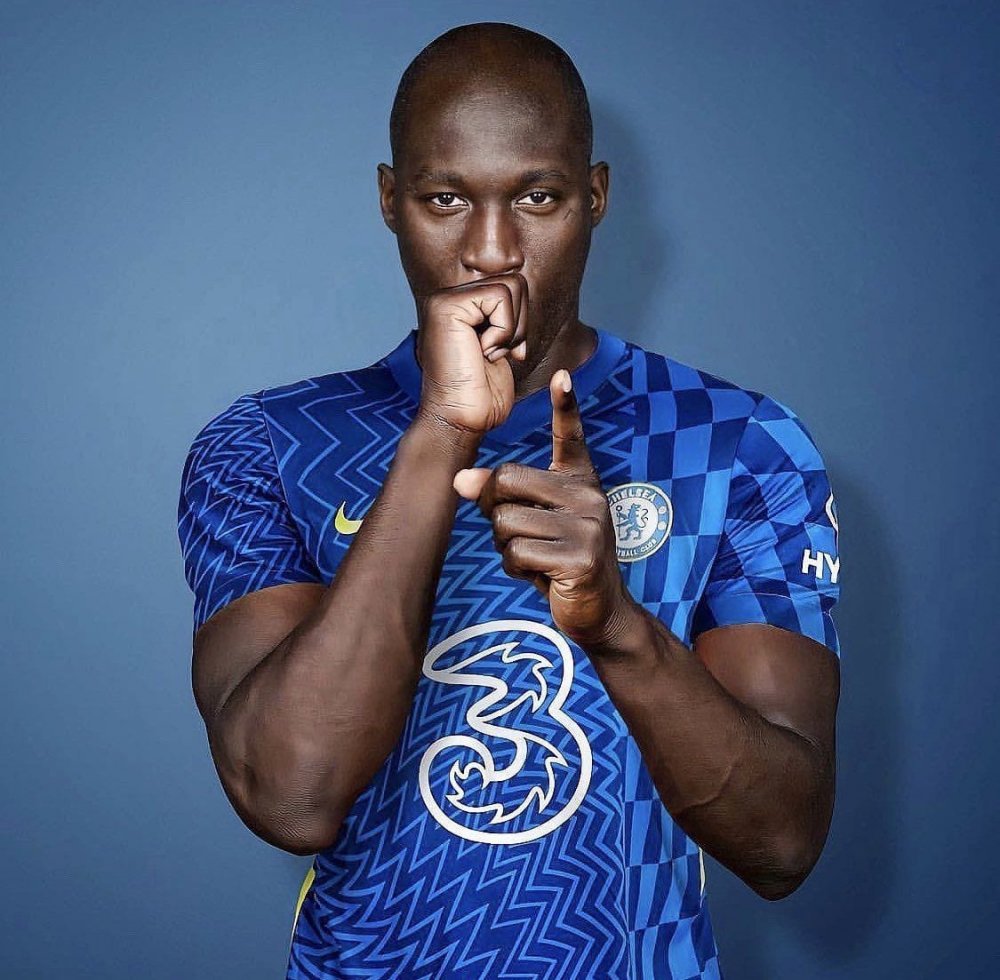 Chelsea have completed the signing of Romelu Lukaku from Inter Milan for a club record fee of 97.5 million just before the English Premier League starts.

Lukaku, who played for Chelsea in the 2011-2014 season and left for £28 million, has now returned for three times that amount. 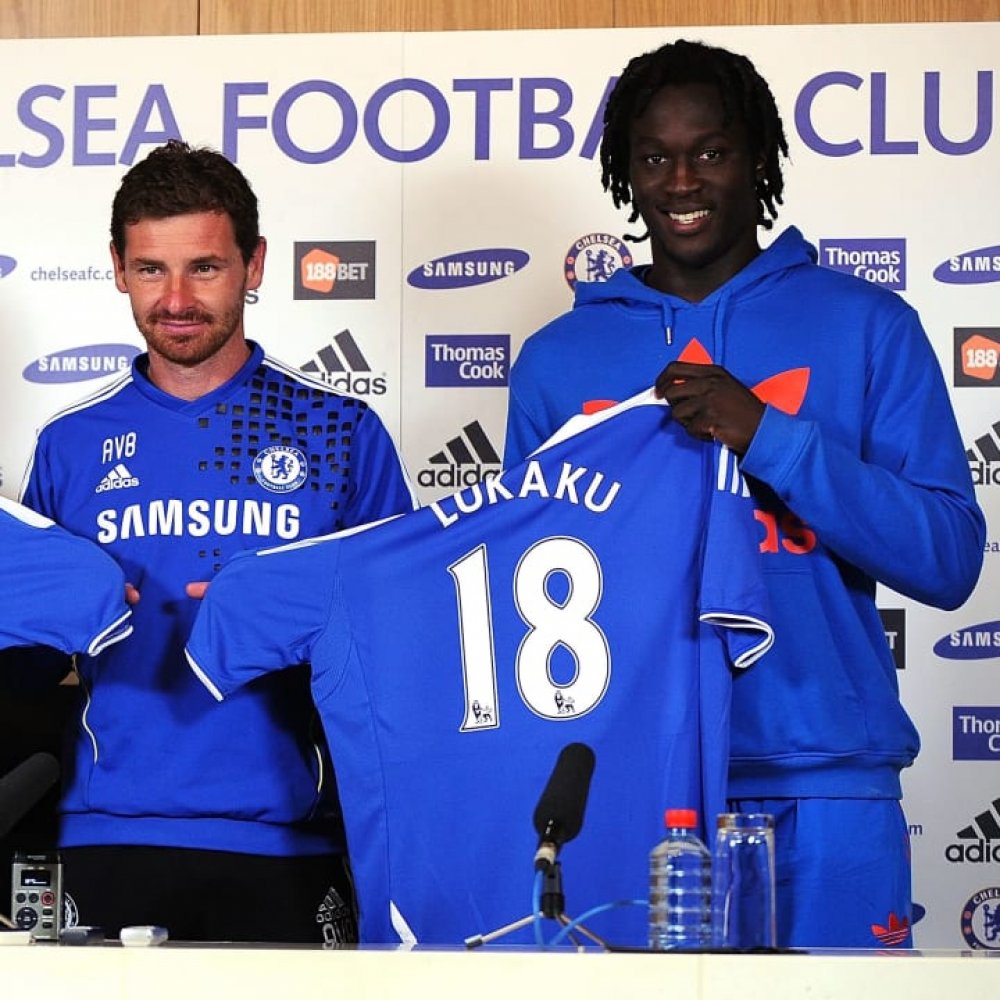 Lukaku is an experienced addition to Chelsea, having already played for Everton and Manchester United during his time in England.

He scored 24 goals in Serie A last season and helped Inter to their first Scudetto in 11 years when the club ended Juventus’ nine-year reign as top Italian champions.

Lukaku is also supported by Timo Werner, who has been tipped not to be a striker, but more in a supporting role. 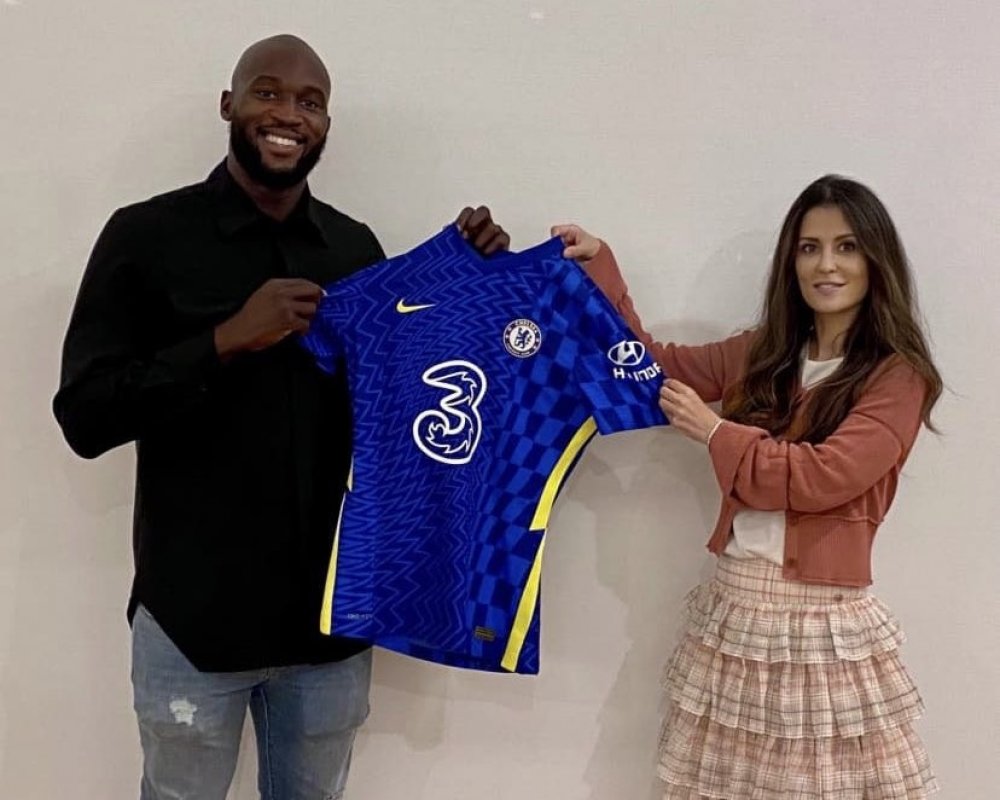 The Belgian forward is a well-rounded attacker, who is also strong in the air, in addition to his physical qualities and scoring ability, he possesses speed, athleticism, awareness, good connection play, technical qualities and vision, as well as an ability to be in good attacking positions. or create space for teammates with his intelligent ball movements.

Meanwhile, Roma have agreed to a £34m deal to sign Tammy Abraham from Chelsea, according to Italy’s Sky.

The 23-year-old must now decide whether to join the Italian club, which is led by former Chelsea manager Jose Mourinho.