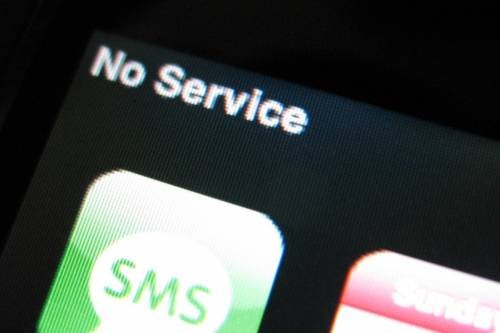 Cell phone services have been shut down in at least 13 local government areas of Katsina State to curb banditry.

This comes a week after SaharaReporters’ report that the Nigerian Communications Commission (NCC) ordered telecommunications operators to shut down services in Zamfara, another state overtaken by bandits.

Katsina is also the home state of President Muhammadu Buhari.

The affected areas of the local government are Sabuwa, Faskari, Dandume, Batsari, Danmusa, Kankara, Jibia, Safana, Dutsin-Ma and Kurfi which are on the edge of the Ruggu forest which is said to be the refuge of the most bandits.

The other three are Funtua, Bakori and Malumfashi, the Daily Trust reports.

Meanwhile, the NCC had previously denied plans to shut down telecommunications sites in Katsina.

According to the NCC, the report only cloned the situation in Zamfara, where cell phone services have been shut down at the state government’s request to the NCC to crack down on banditry.

Danbatta said in a letter to all telecom operators on Friday, September 3, that the action was one of the strategies taken by security agents to curb the banditry that plagues the state.

“The ubiquitous security situation in the state of Zamfara has necessitated an immediate shutdown of all telecommunications services in the state from today, September 3, 2021.

“The site closure is initially for two weeks (September 3 – 17, 2021). Your urgent action in this regard is required,” reads a copy of the letter to Globacom Nigeria.