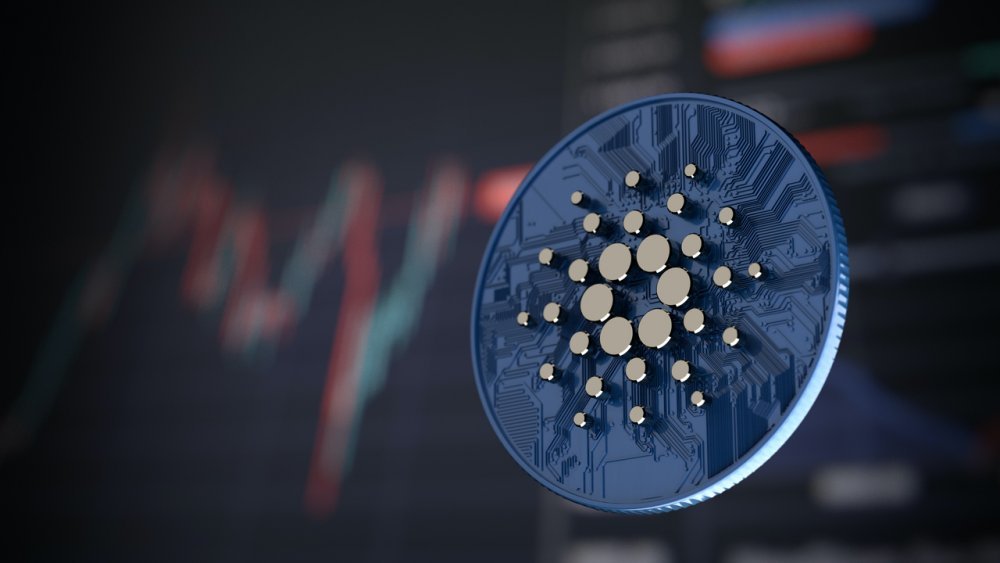 Cardano (ADA), has hit a new record as investors await a September release for the planned “Alonzo” upgrade — a move that would usher in smart contracts functionality.

ADA rose 17 percent, hitting a new all-time high of $2.55 on Friday, overtaking Binance’s native token to become the third-largest cryptocurrency with a market cap of $80 billion.

The native cryptocurrency powering Charles Hoskinson’s public blockchain has gained momentum in recent weeks, rising 150% from its July 21 low of $1.

It appears that the “Alonzo” upgrade has a significant impact on investor sentiment. The upgrade aims to usher in smart-contract functionality and address what critics have described as one of the network’s most glaring shortcomings. The upgrade is slated for October 1, although some are betting it will overshoot and come out sometime later.

Cardano has gone through multiple stages of development, including the Byron fundamental stage and the Shelly decentralized stage, where delegated staking was introduced. According to the Cardano roadmap, smart contracts will go live as the project enters its third era, Goguen.

Founded in 2017 by Ethereum co-founder Charles Hoskinson, Cardano aims to compete directly with Ethereum and other decentralized application platforms as a more scalable, secure, and efficient alternative.