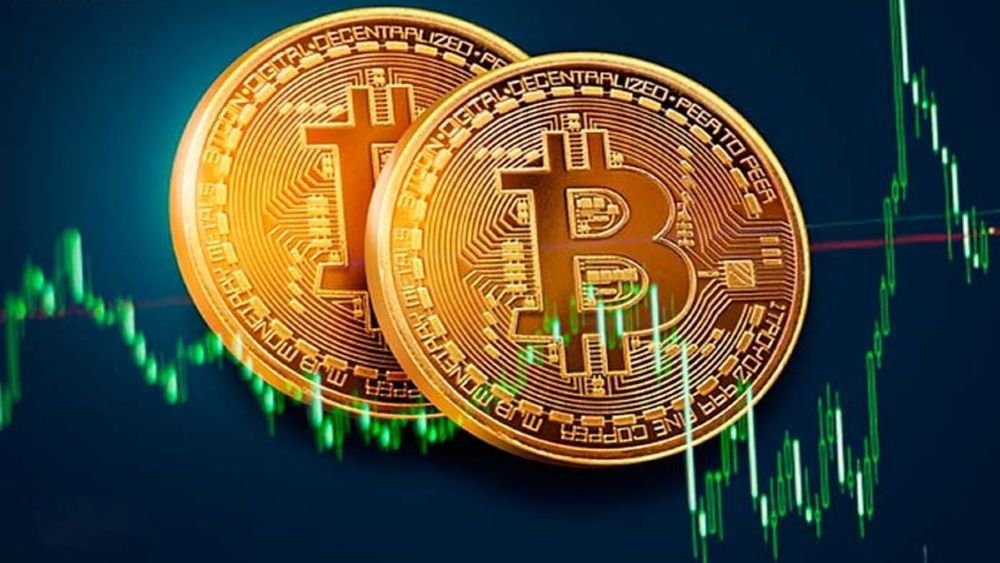 Bitcoin jumped above $50,000 for the first time in three months on Monday as investors plunged back into the cryptocurrency by buying bargains.

The world’s largest cryptocurrency by market value is up 2.5% over a 24-hour period as of report time, changing hands at about $50,254, its highest point since May 15. Bitcoin’s year-to-date return now stands at 72.74% according to data from CoinDesk.

Daily trading volume remains relatively flat and has continued to decline from the days before, although price action remains above a key indicator used to gauge the momentum of a particular trend.

Bitcoin hit a low of $29,000 in May after falling over a range of issues, including China’s crackdown on cryptocurrencies and Tesla boss Elon Musk’s decision to stop accepting it over concerns about the environmental impact of mining.

The electric car giant has since indicated its support for bitcoin, while several other high-profile investors, including Twitter founder Jack Dorsey, have also expressed their interest.

Other cryptos in the top 20 by market cap also rose on bitcoin’s move, with cardano, litecoin and uniswap posting the highest gains between 2%-12%.