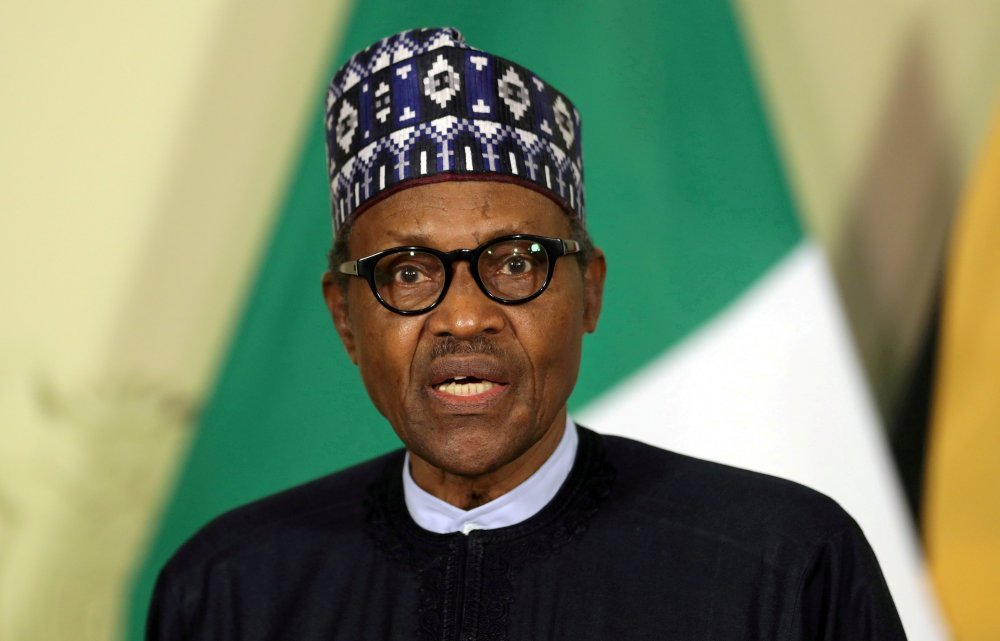 PDP Benue caucus in the House of Representatives has urged President Muhammadu Buhari to honor the N10 billion pledged to the state to resettle internally displaced persons (IDPs).

The caucus told a news conference in Abuja on Wednesday that it begged President Buhari to deliver on the promised N10 billion.

Representative Mark Gbillah, leader of the caucus, said it was dissatisfied with the language used by former governor of the state George Akume when he addressed a press conference on Aug. 30.

During the press conference, Akume asked the federal government to declare a state of emergency for Benue state over the alleged failure of Governor Samuel Ortom’s leadership.

Gbillah said the caucus rejected the call for a state of emergency, while calling on Akume to exercise caution and embrace dialogue with the state government.

“What we expected Akume to do was ensure the release of the N10 billion promised by the federal government to resettle the displaced.

“The caucus wants to make it clear that what Governor Ortom has said as the Benue leader about insecurity in Benue is the collective opinions of the Benue people.

“This is not the governor’s personal opinion and should not be personalised.

“The caucus also rejects Akume’s call for the dissolution of the Livestock Guards in implementation of the Benue Anti-Open Grazing Act,” he said.

He appealed to Akume, as one of the leaders in the state, to eschew his disagreement with the governor and embrace efforts to end attacks on innocent civilians and natives of the state.

See also  Tinubu's health deteriorates after several surgeries. As the Speaker of the Representatives, Gbajabiamila joins political tourists in London

Gbillah called on all traditional rulers, political leaders and neutrals, with Benue’s interest at heart, to intervene and promote unity for the common good of the state.

He also called on the National Assembly leadership to intervene and stifle calls for an emergency rule to be imposed in Benue, as it would amount to a violation of democratic norms.