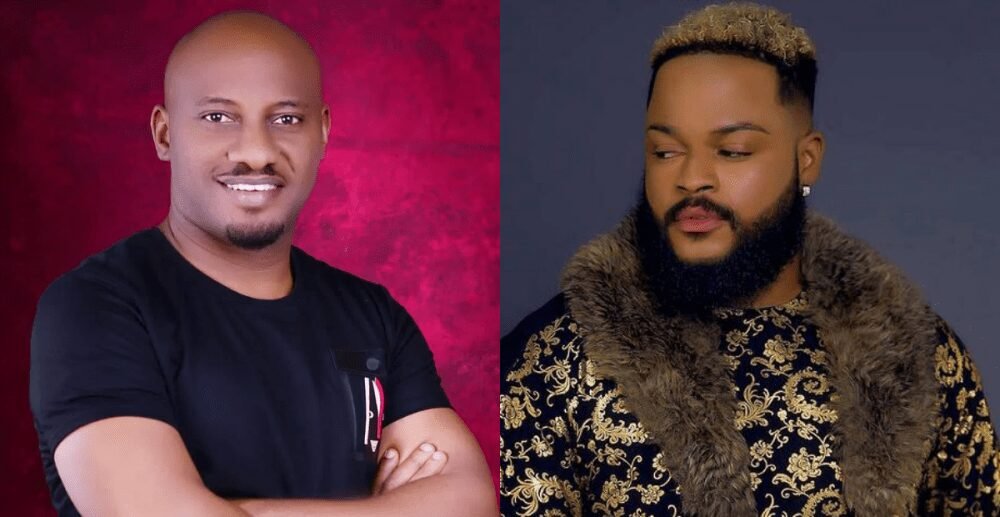 The new head of the house, bomba, used his veto power to rescue Jaypaul and replace him with Yousef.

In response to Whitemoney’s nomination, Edochie promised to keep him in the house by voting for him.

The actor noted that he hasn’t followed the show, but he had heard reports that Whitemoney is a “correct dude.”

Sharing Whitemoney’s photo on IG, he wrote: “I’m not laying out my hand for him. I haven’t watched the show, but I hear money__ being said to the right man. Someone, please send me the voting codes. Let’s get it all done to keep him in the house. Bring the blood home!! Give them!!!! @white money.”

See also  #BBNAIJA: “THE GODS WILL BRING JUSTICE ON ALL WHO PERPETRATE EVIL AND REFUSE TO REPENT” – CUBANA CHIEFPRIEST WRITES AFTER #BBNAIJA2021 HOUSEMATE BOMA SLAMMED HIM

Actress Funke Akindele also supports Whitemoney and she says she does it because he’s the most genuine in the house.