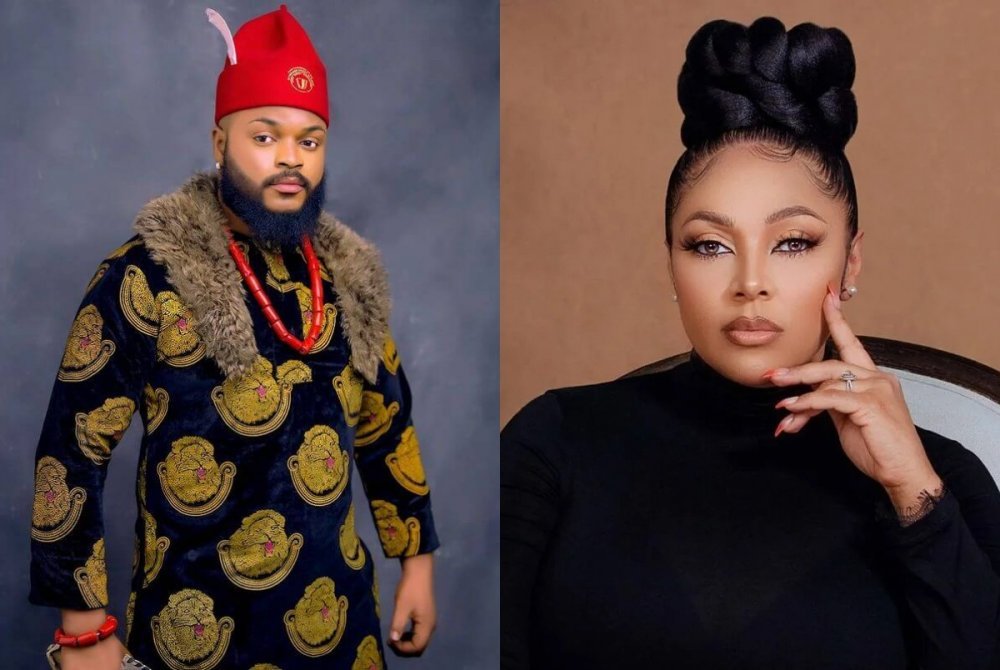 BBNaija favorite money has stated that a weak woman cannot date him, and lists Mr. P’s wife, Lola Omatayo, as one of the strong women he admires.

After swinging from Friday night’s pool party, Whitemoney got involved in a conversation with… Jackie B and tega, in which he reveals to them how he values ​​strong women who “give zero f*cks”. 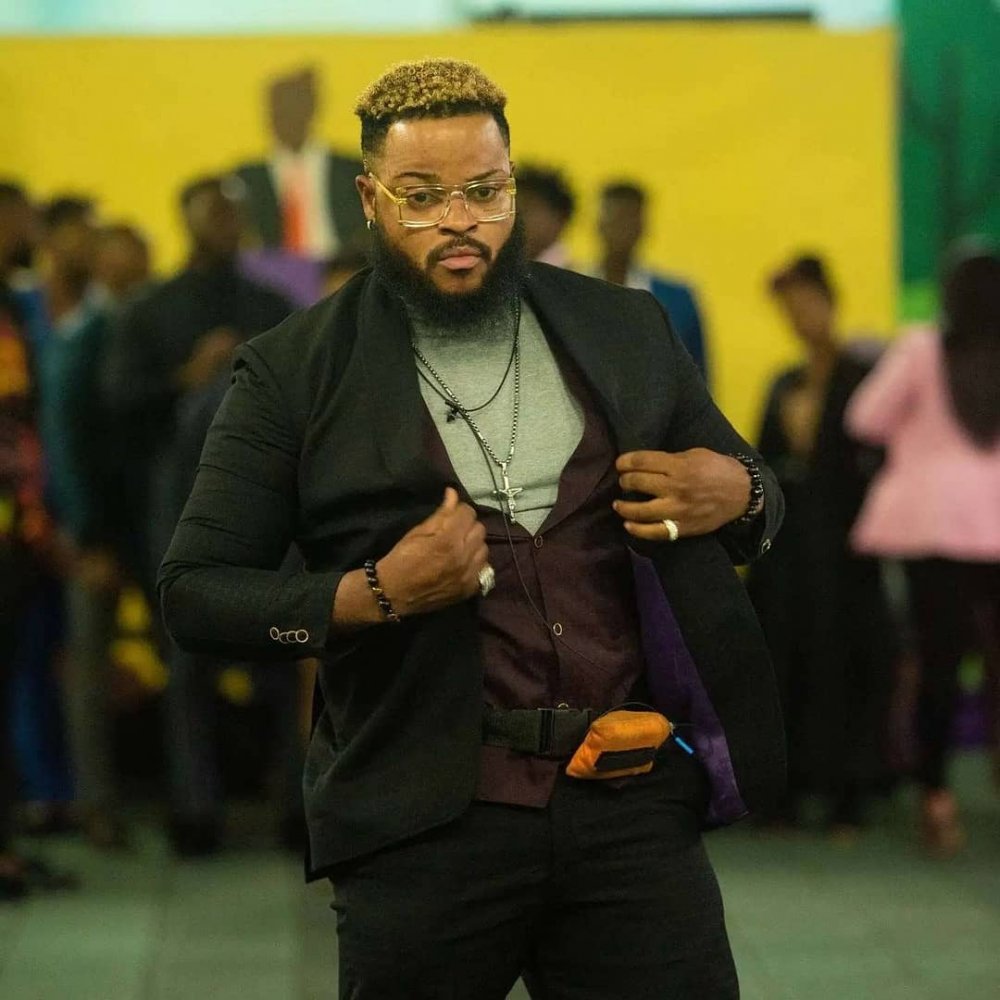 “Those are strong women. They don’t give a fuck, man.” 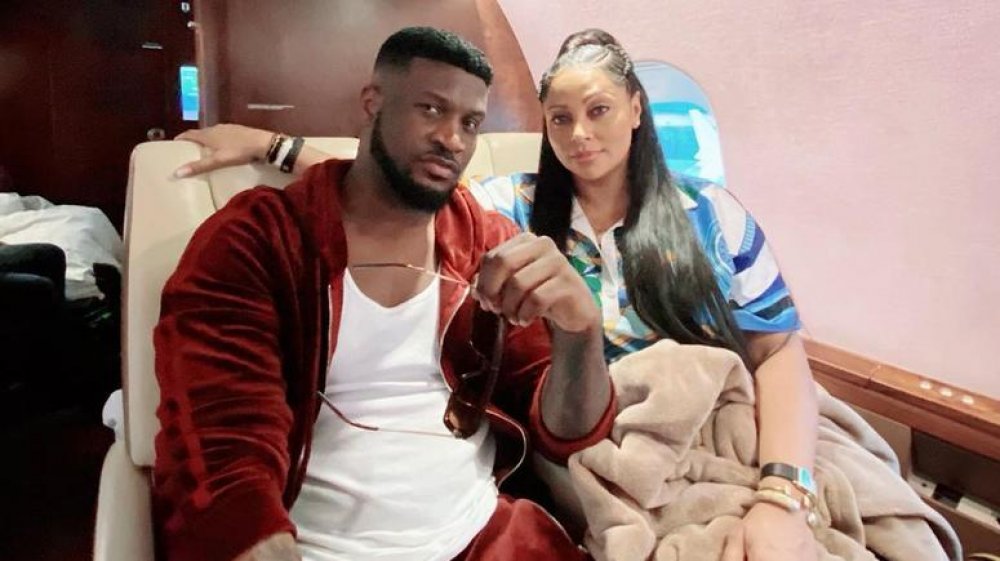 The proximity between Whitemoney and Queen has not gone unnoticed by fans and she spoke to him recently as she wanted to know his plans for her.

Whitemoney had been candid with Queen, telling her that he felt she was a little confused and that he didn’t want to make things worse for her. He hinted that she chose him, but he didn’t choose her.