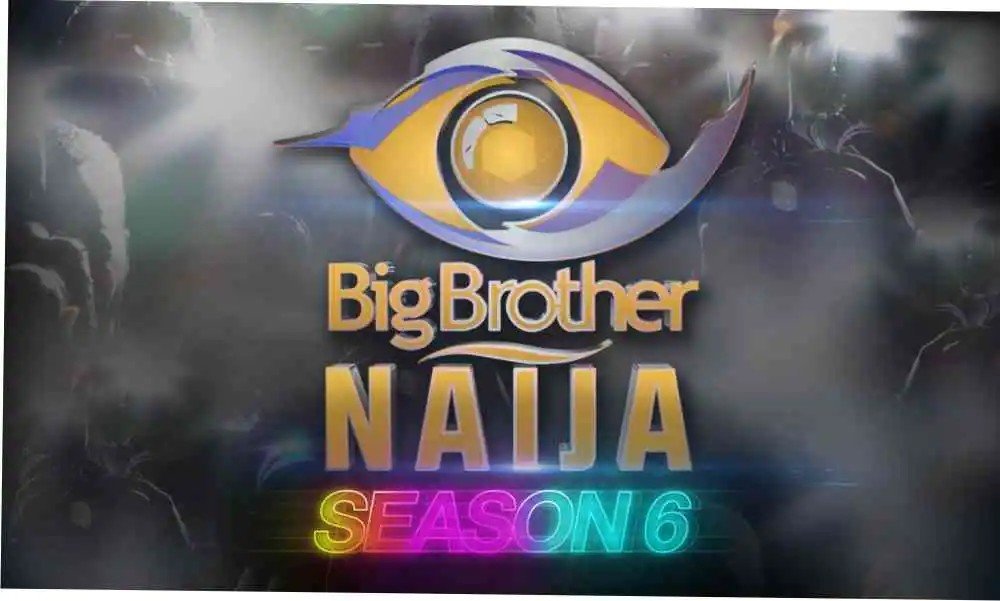 Onuesoke also called on religious leaders, including Christians and Muslims, to join him in calling for the ban on the popular reality TV show.

According to him, an “immoral” show like BBNaija could spoil the minds of the youth in the country, especially the teenagers. 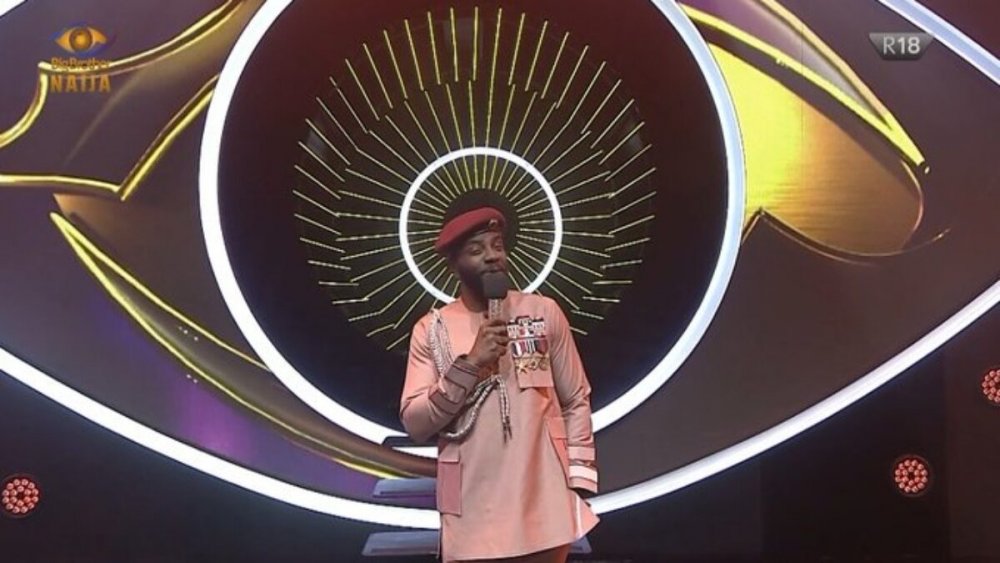 “We now idolize laziness and immorality. What do we gain from overt vulgarity, overt nakedness, the spread of shamelessness? To me BBNaija is an abomination.

“It’s not a talent show, because it doesn’t promote real development in any sense of the word,” he stated.

Speaking further, the PDP Chieftain added: “It’s just a show where some adults gathered in a locked place and were allowed to do whatever came into their mind.

“Well, there are other bad things going on everywhere, including kidnappings, banditry and the impunity of the thoroughly corrupt political elite across all party lines, but destruction/distortion of values ​​is one of the most essential steps towards all. these other social vices.

“Those who oppose the federal government’s plan to ban the show all benefit in one way or another, while eroding society’s social and cultural norms.

“Even the devil will condemn that show. I don’t watch it, but social media comments indicate that it is all about immorality. If young people are condemning it, then it must be really bad.

“The program should be banned. This freedom to do what is at the root of the decay in the polity.

Pastors and Imams should speak out against the show. The Quran and the Bible clearly teach against anything openly demonstrated in the Big Brother Naija house.

“It misleads the young. Giving millions of naira to young people, giving free cars and leaving young people drooling at home, wishing they had something like that sudden wealth, which is totally wrong.”