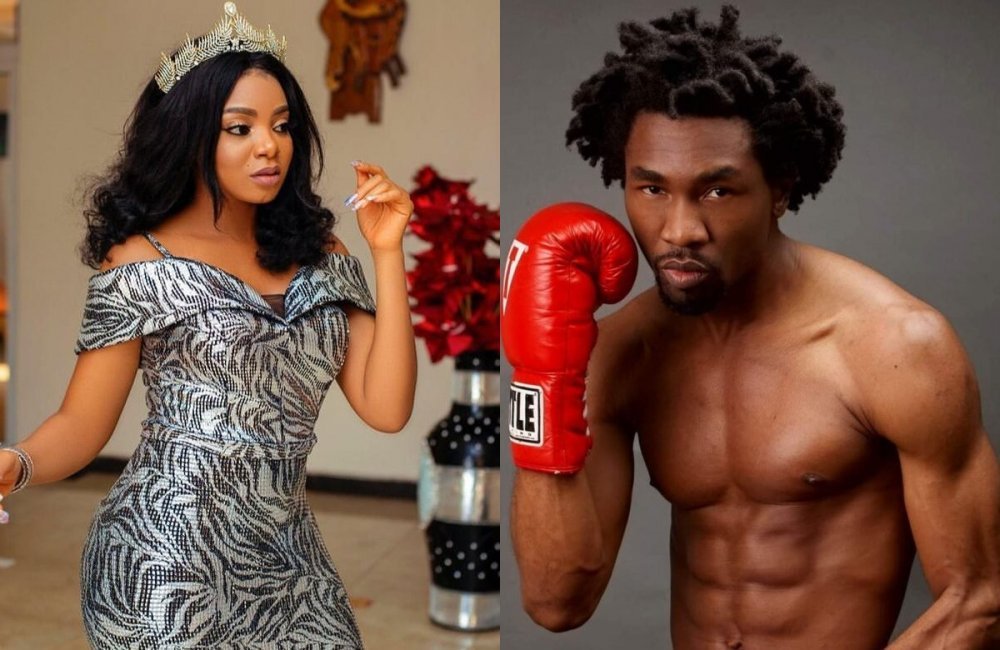 BBNaija Shine Ya Eye roommate Queen revealed how she fell for bomba when she first entered the house, and her reaction when he asked her out.

Queen made the disclosure Thursday during a conversation with Whitemoney. she had asked pere to give her a kiss, but he had told her to follow him so they could close their lips.

See also  My children ask me for 'special prayers' during games

Witness to the exchange, money had asked her if she liked Pere, to which Queen replied that it was strictly on a friendship basis. That was when she talked about feelings for Boma. 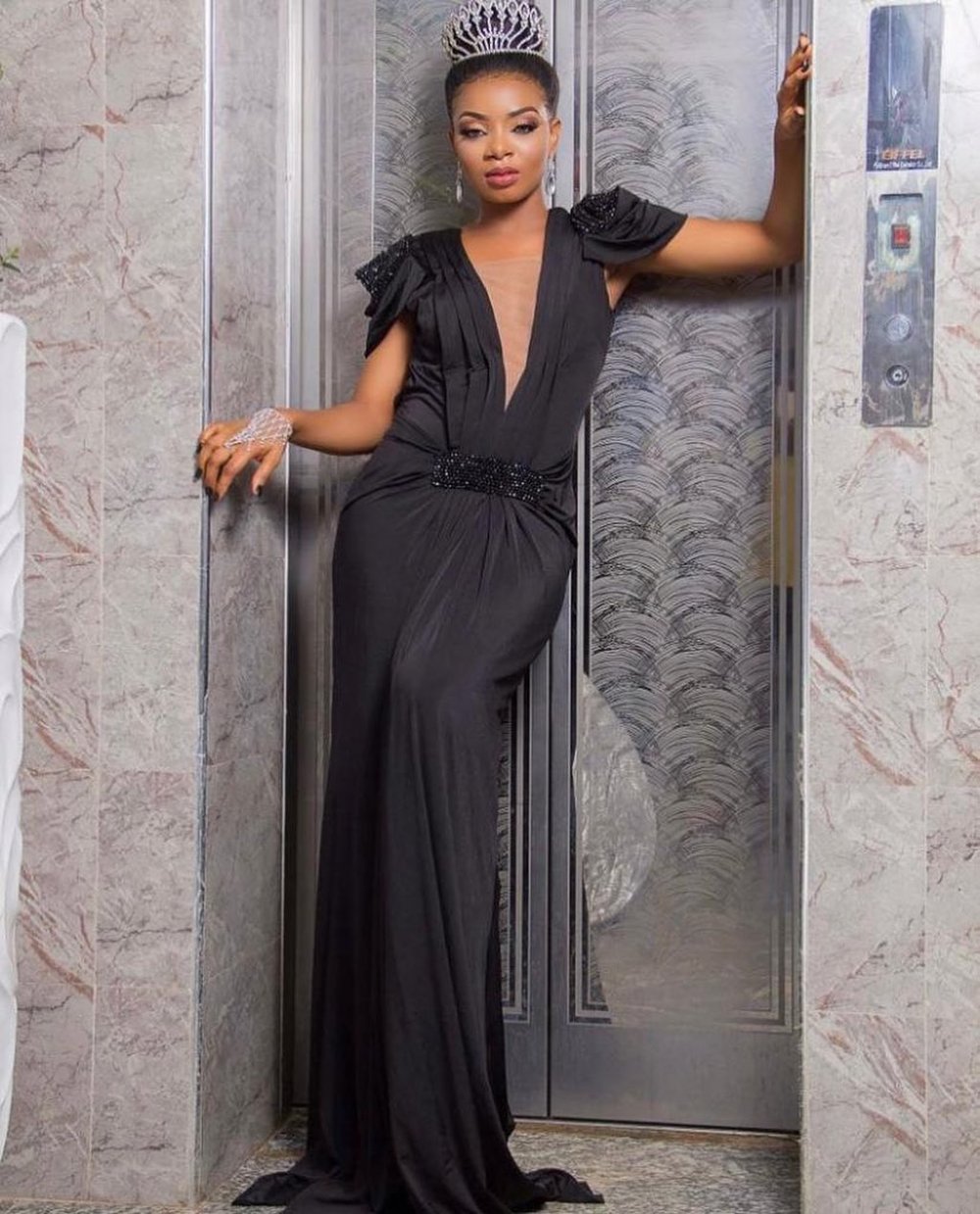 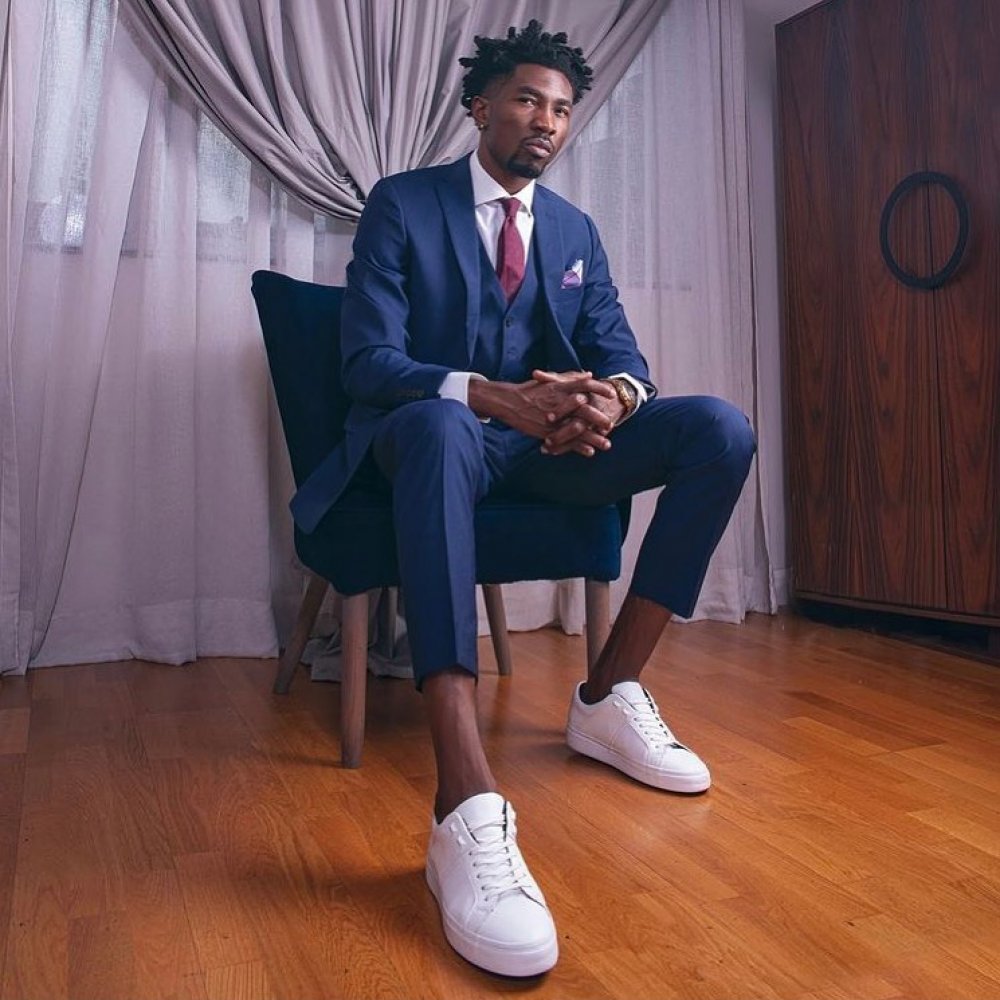 “The person I had feelings for, who I really liked made it clear, it was Boma na,” she said. “I really had feelings for him. There was a time when he fired his shot and I saw him as a hard-to-get man because of the way the house portrayed him to me.

“So that was like an attraction and likeness. Because everything happened like that, I don’t want to come and… they will now use me to catch cruise.”

Watch the video clip below: