BBNaijas money has told the story of a white man who sailed from his country many years ago and landed in Nigeria, slept with a goddess.

On Wednesday morning, Whitemoney, Queen, and pere talked about the attributes of the ladies of Igbo, Calabar and Akwa Ibom, with the Igbo-born businessman taunting the former group for their movements.

While describing how Igbo girls carry themselves, Whitemoney told his fellow housemates that they were known for walking in a way that suggests a separation of their various body parts — chest, hips, buttocks, and others. 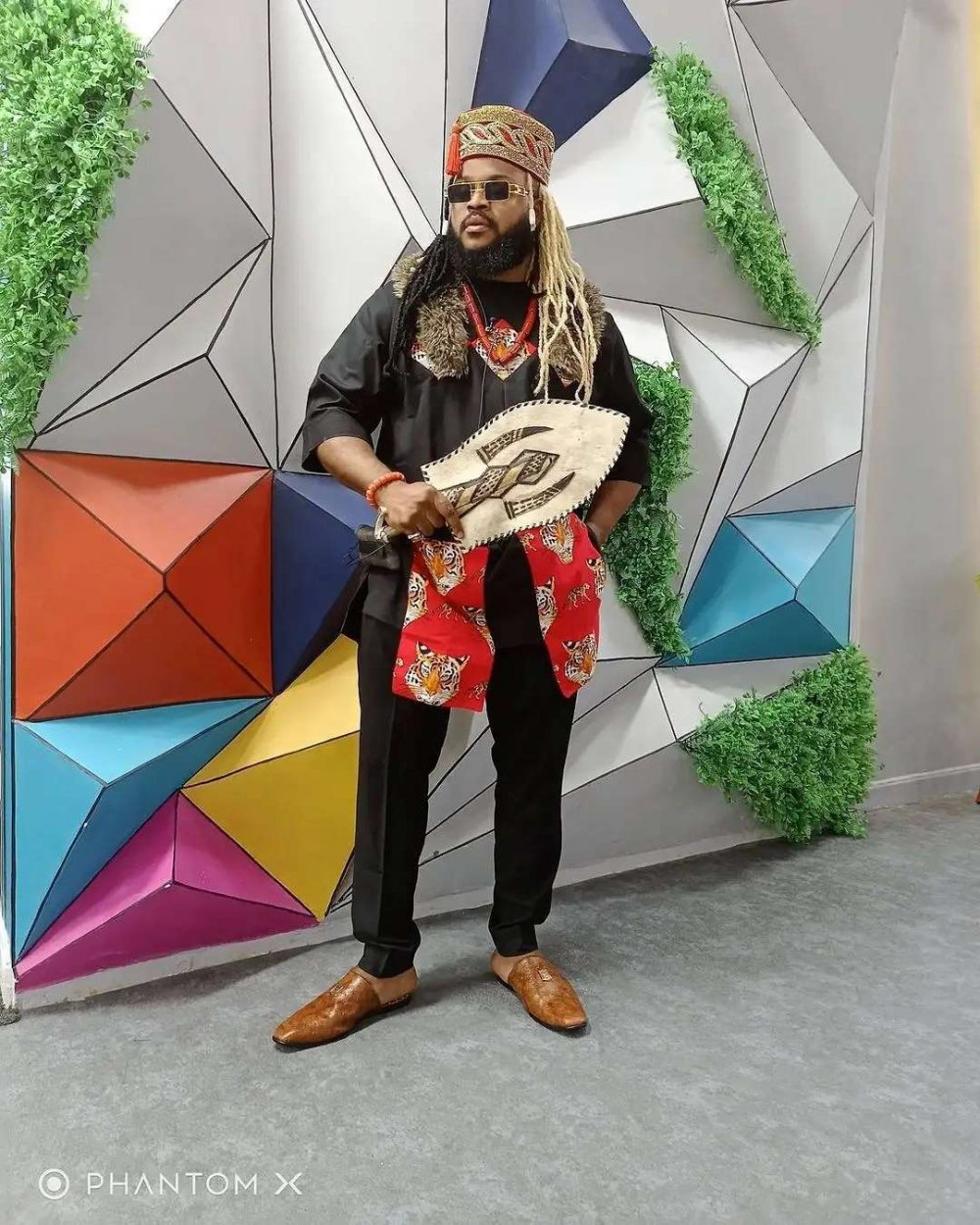 He gave a hilarious demonstration to prove his point, which made Queen laugh. Pere then asked if Akwa Ibom and Calabar belonged to the same category and Whitemoney agreed.

See also  Actress Tonto Dikeh Sends Flowers and Teddy Bear to Dowen College on Sylvester Oromoni's 12th Birthday; calls on the people of Lagos to do the same.

Speaking of girls from Akwa Ibom and Calabar, Whitemoney then told the story of the white man who traveled to Nigeria by sea, only to stop in the region to have sex with the goddess in the area. 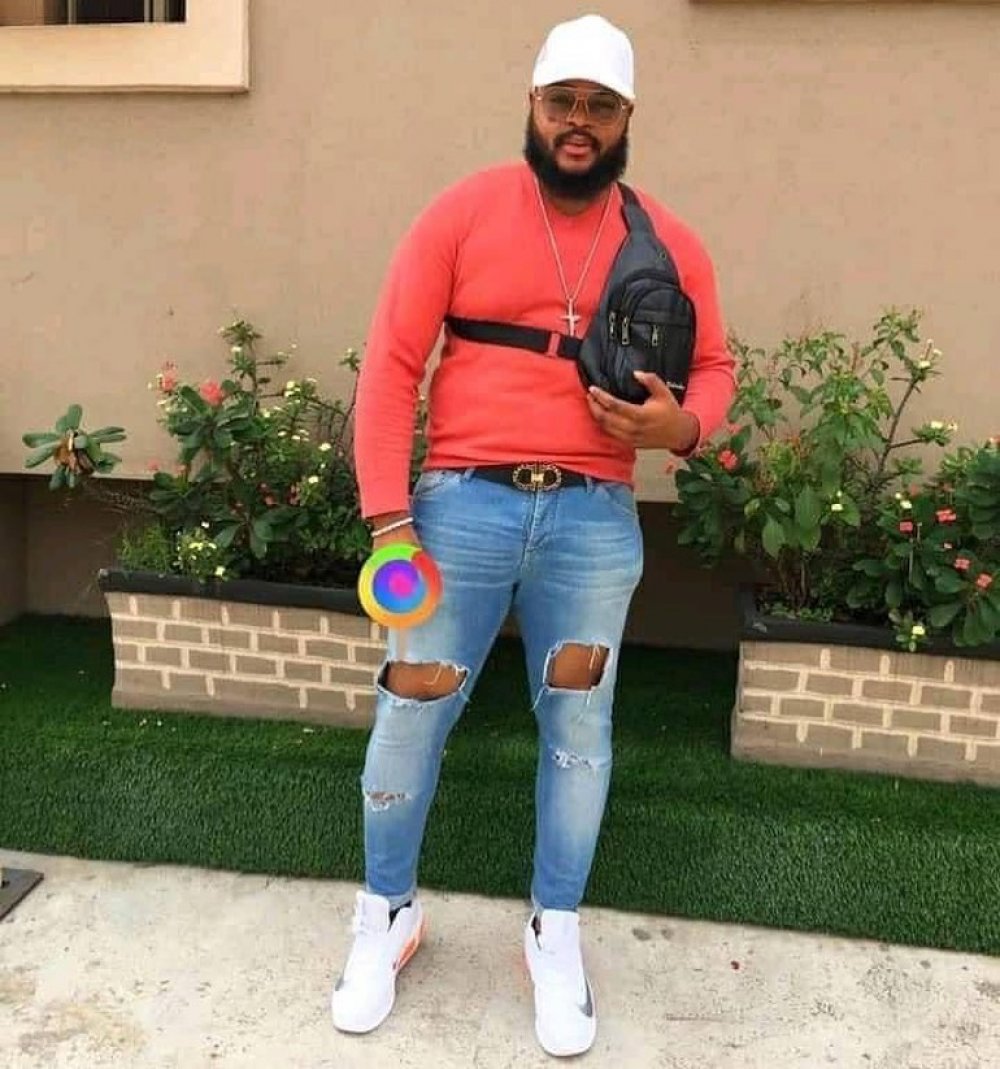 “Everything from that place, fear demWhitemoon stated.When dem dey gives history, can’t you hear dem talk? Say Oyibo man, leave England, follow the water, come get the goddess for that side.

“How can that be normal? How can you expect them to be normal?” he asked.

The story was received with general laughter from those who heard it.