After the current head of the house Maria revealed her list of the six roommates who impressed her the least, some of them expressed their disapproval of the selection process.

At Piggy’s command, Maria gave the others the impression that she had the power to evict those who failed to impress her, and named them on her list. JMK, Angel, JayPaul, Emmanuel, Joseph, and pere, maintaining the illusion of eviction on Sunday.

After the selected roommates were told to pack their bags, a gloomy mood settled over the house, with Saskay, Nini, Saga and Pere pondering the possibility of the chosen ones going home. 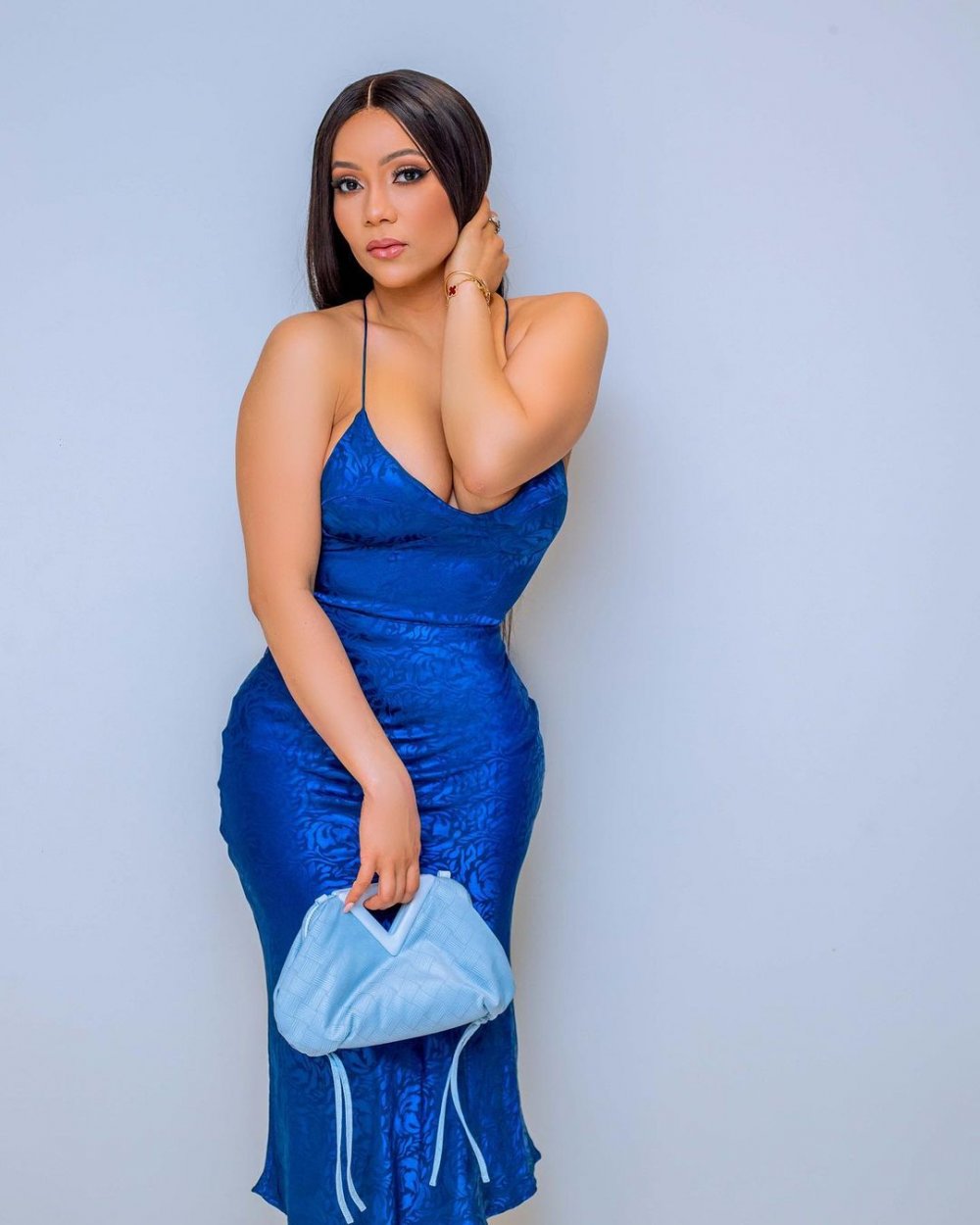 “Am I the only one really confused about how the eviction will be determined?” Saskay asked. “How do they plan to determine which people will go home?

“Because not all six people can go first,” she added.

Watch the video and the reaction of the attendees below: