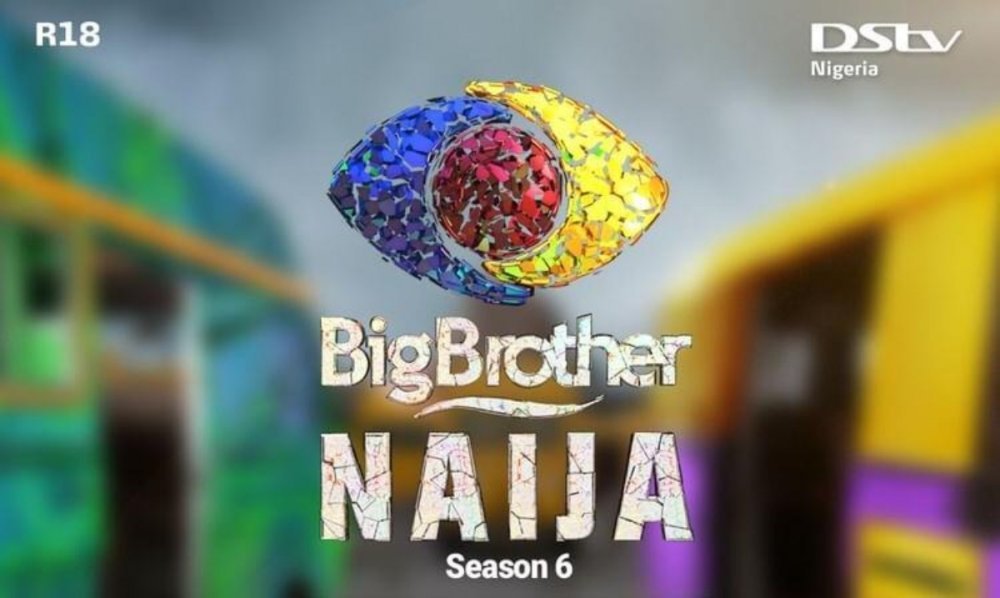 The BBNaija season 6 show is still going on and the daily dose of key moments from the house keeps coming as the drama continues until the very end.

In today’s highlights, some housemates show what they think of the new head of house Maria. White Money also tells Biggie how his recent clash with Pere made him feel.

White Money has advised fellow housemate Queen to sell herself to the world this week while she’s still in the house.

According to him, he is thankful to God and done with any kind of slickness and has also encouraged Queen to do the same as she sells herself to brands as she only has a week to stay at the BBNaija house.

Read what he told her and why he thinks she’s leaving here.

Angel Reveals How Older Men Have Something For Her

Angel has revealed that men in their 40s have a thing for her.

She made the comment during a conversation with fellow roommate Michael and revealed how she was due to leave last year, but the COVID-19 pandemic has prevented that.

Her reveal also made Michael reveal something naughty about himself. Read more about it here.

See also  BBNaija 2021: Cross reveals how many times he tried to be on the reality show [Video]

Liquorose, Emmanuel, Yousef and Michael became millionaires on Tuesday evening after coming out on top with the tasks they had been given.

The four housemates got millions from different brands after winning most of their tasks. Liquorose is the richest with N1.7 million and Michael comes next with the sum of N1.5 million.

Look what the others got here.

White Money has revealed that he felt belittled when Pere made the attack on him that led to their clash.

“I felt scared and I was helpless, I had to slide down. That’s not the first time he’s done that to me,” he told Piggy during his journaling session.

Angel likes to show off one of her physical possessions

Angel shared on Wednesday that if an outfit doesn’t show a prominent asset she has, she wouldn’t wear it.

See also  BBNaija 2021: Saga's sister sounds the alarm about his…

She made the comment when Nini talked about feeling sexy even when she’s not wearing clothes that reveal her body. Angel responded by saying that if the outfit doesn’t show any part of her body, it’s not for her.

See what part of her body she wants outfits to reveal here.

Tega is definitely not a fan of the current head of house Maria and has called her a “user”.

In her journaling session on Wednesday, Tega told Piggy that Maria is using her roommates satisfactorily, leaving them exhausted.

Read what she said and how she says that Maria uses roommates here.