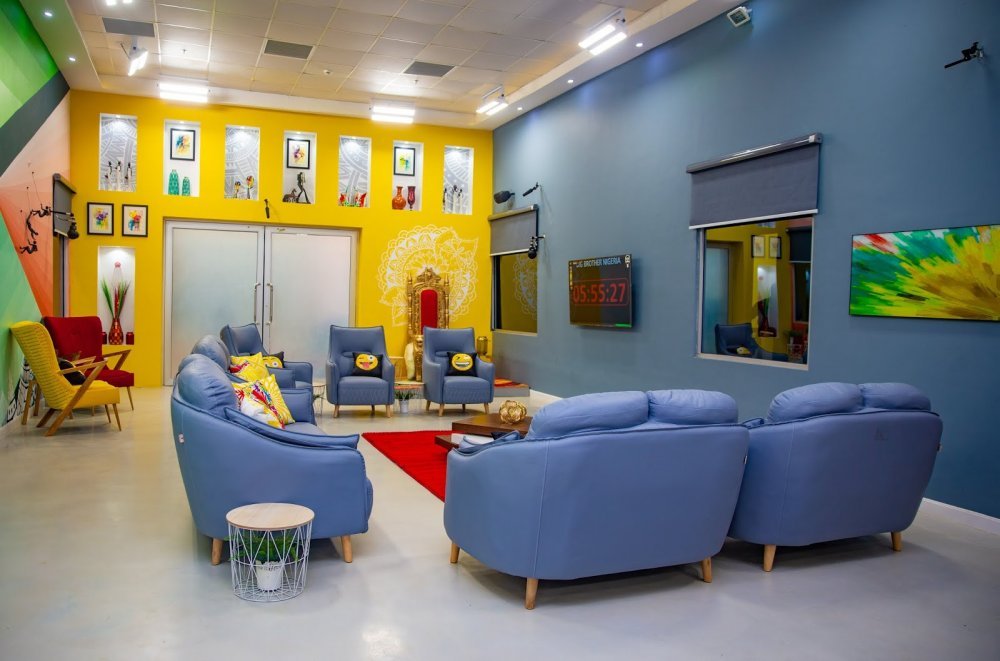 as the Shine Ya Eye edition of the BBNaija show is nearing its inevitable end, nine roommates remain and the drama and fun are never in short supply.

They are the daily updates of the key moments from the popular show and below are the highlights of the day:

Angel has concluded that the person who will appear as the winner of the Shine Eye Eye show has already been selected.

After the HOH games on Monday night, Angel, Queen and Nini had a chat and that’s when the tattoo lover gave her opinion on the winner of the show.

According to Angel, all activities inside and outside the house were just a charade as the person was chosen to walk away with the top prize of N90 million.

See why she feels this way in the video clip here.

How Queen thinks white money is fooling her

Queen feels that her best friend in the Whitemoney house hasn’t been completely honest with her.

While their friendship has not been without its ups and downs, Queen and Whitemoney have maintained their close bond and during his tenure as head of the house, he chose her as his deputy.

On Monday night, Queen, who felt that Whitemoney hadn’t told her everything he’s been up to (especially with the ladies), complained about this to roommate Angel.

See what she said in the video here.

Whitemoney’s ‘Prophecy’ About Queen After the Show

Whitemoney and Queen threw out their differences and then he told her what would most likely happen to their friendship.

After her conversation with Angel on Monday night, Queen went to Whitemoney and talked to him about how he made her feel.

He told her, among other things, that she would hardly see him after the show, unless they had to get together for something. See what in the video here.

Queen’s Dream about Whitemoney and Another ‘Fine’ Girl

Queen had a dream about fellow roommate Whitemoney and she revealed that there was another girl in it too.

See also  BBNaija 2021: I Can Go Four Months Without Sex — Liquorose To Emmanuel

After resolving their disagreements, the atmosphere around the two besties was jovial and as they went about their chores, Queen mentioned the dream.

watch the video here for the full essence.

Saga Reveals The Moment He Saw Nini Naked In The Bathroom

Saga felt satisfied after he caught a glimpse of Nini taking off her underwear in the bathroom.

On Tuesday, Saga told Nini how he felt when he unexpectedly saw her remove her bra from the bathroom. According to him, God smeared his bread with butter.

How Saga feels about declining friendship with Pere

Saga told Big Brother that he doesn’t know what to do with his dwindling friendship with Pere because he feels he’s lost it.

According to him, he does not feel that he owes Pere any apology because he has already told him (Pere) what he (Saga) said about him.

Piggy asked why Pere was surprised when Saga claimed he told him everything he (Saga) said and Saga replied? here.

Cross was ecstatic during his journaling session on Tuesday, telling Biggie why he felt he had gotten this far on the show.

Cross, who made it into the eighth week of Season 6, was lucky on Monday after securing a spot in the finals. He was granted immunity from eviction this week after Emmanuel elected him deputy head of the house.

He said his survival can be traced back to the fact that he has no strategy, unlike the other housemates. watch the video here.

Why Whitemoney wants Saga in the final

Whitemoney thinks fellow housemate Saga deserves to be in the finals and has explained the rationale for his train of thought.

Speaking through his journaling session on Tuesday, Whitemoney listed the admirable qualities that Saga has displayed and mentioned that he (Whitemoney) would like someone from the region of Saga to represent the people.