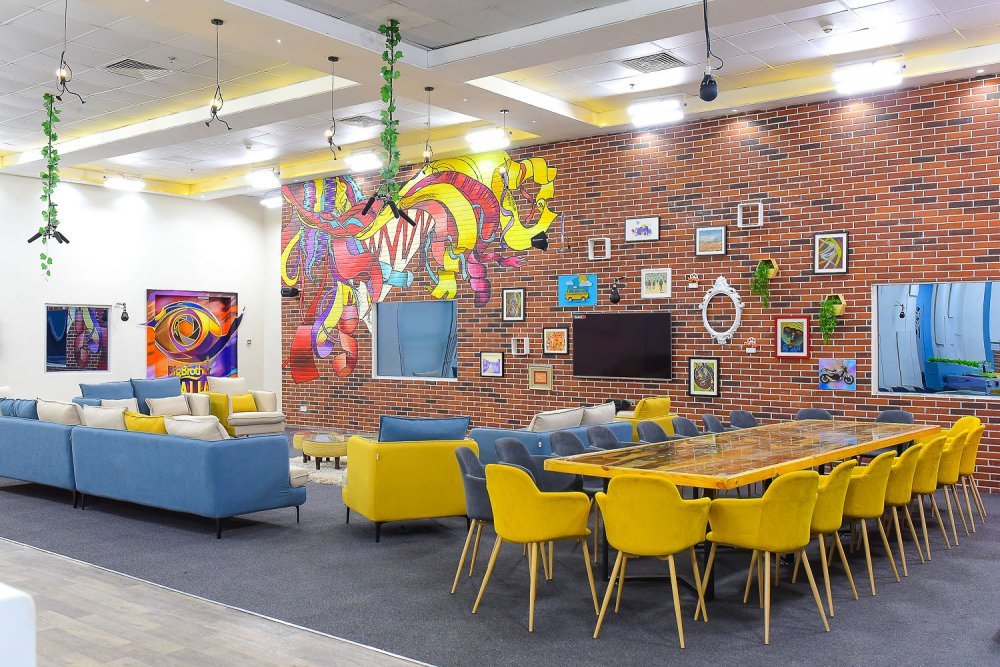 Welcome to the daily dose of remarkable moments from the 2021 edition of the hit BBNaija show. As expected, Nini’s return makes an impression.

Nini is back and Saga’s reaction was different from what the fans expected. Here’s some more about that and other highlights:

Cross’s epic reaction to seeing Nini after her return

Cross reacted in an unforgettable way when he saw Nini after her disappearance from home for a day.

After Nini disappeared on a task from Piggy, the house was thrown into disarray, with Saga crying and Piggy asking for answers.

After fulfilling her duty to the letter, Nini slipped back into the house on Wednesday evening and the housemates were shocked to see her.

Saga revealed that seeing Nini back in the house gives him mixed feelings of happiness and anger.

Speaking to Pere on Thursday morning, Saga said he was happy to see Nini again, but at the same time he was angry because the emotions he felt when she disappeared were genuine.

Angel praised her mother for being hotter than herself.

The 21-year-old made it clear in a conversation with Cross, Pere, Whitemoney and Queen that her mother is very beautiful and attractive.

According to Angel, her mother, who is currently in her mid-30s, gets more advances from men than she does, even when they’re together.

Nini left her colleagues confused as she denied ever leaving the house for 24 hours, despite her disappearance.

Minutes after Nini snuck back into the house, the light-skinned roommate pretended nothing was wrong and insisted on lying in bed all day.

She asked her roommates why they were acting strangely around her as they all stared in wonder, seeking an explanation of her whereabouts.

Check out their reactions to her claim she was in the house while they searched for her here.

How Nini ‘destroyed’ Saga after her return

After Nini’s return from her 24-hour disappearance, Saga made it clear to her that the effect she has on him is one of destruction.

After crying when she was nowhere to be found, Saga didn’t react exactly as many expected when Nini returned.

Thursday afternoon, Saga and Nini finally had a moment to themselves and he couldn’t keep his hands to himself amid her protests that he was obsessed with her.

Look what he told her and how she ‘destroyed’ him here.