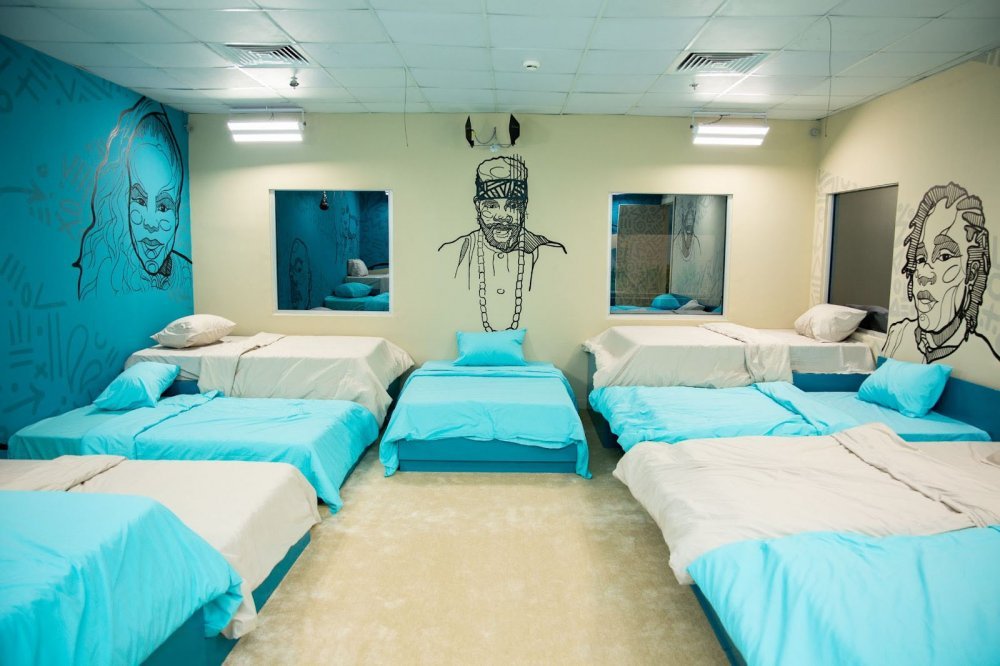 While a few of the contestants have seemingly “marked” their partners in the house, other “ships” emerge, the last with one of the favorites.

Check out today’s key moments below:

Saga is in awe of Whitemoney’s understanding and adeptness at “playing the game,” as he told housemate Nini on Thursday.

“White Money is a person in this house who knows this game very well,” said Saga. “Don’t be fooled oh, he knows the game. Because he’s done this thing four times. So he watched it so he knows.”

Watch the video clip here for the full quote.

Why Saskay cooks for roommates, even though her sister advised against it

Saskay doesn’t believe in cooking for anyone, but has revealed why she chose to compromise in the house.

While eating spaghetti with JayPaul on Thursday morning, Saskay revealed to him that before entering the house, her sister had instructed her not to cook for a “f*cking dumb nigga”.

See why she chooses to cook here.

How fans love the chemistry between Whitemoney and Queen

Fans of the BBNaija season 6 show can’t seem to get over the growing relationship between favorite Whitemoney and Queen.

On Thursday, they both spent some quality time together in the kitchen while Queen prepared breakfast and told White Money about how Boma fired his shot at her.

See the full content and photos of the fans’ comments here.

Although she has been with him at the BBNaija house for a while, JMK revealed that she had just noticed Yousef’s “fine face”.

On Thursday, while JMK, Yousef and some other housemates were lounging in the house, JMK looked at him for a long time and stated that she admired his beautiful face.

Watch Yousef and the people around her react to her words here.

Whitemoney screams in protest as queen mounts him

Whitemoney and Queen give viewers more to talk about as their latest antics seem to indicate a growing friendship and chemistry.

On Thursday, Whitemoney chilled out with JMK and Queen, with the latter surprising him by walking over to where he was sitting and climbing on him.

Angel has outlined what fellow housemate Michael must do if he wants to continue hanging out with her at the BBNaija house.

Speaking to JMK, Angel told JMK that she told Michael to stop talking to her if he wants something real with Jackie B. Read the full story here.

Liquorose asks Emmanuel for his body and soul

It’s safe to say the couple’s “ship” is heading in the right direction, but on Thursday Emmanuel wondered aloud what Liqourose wanted with his soul when she asked.